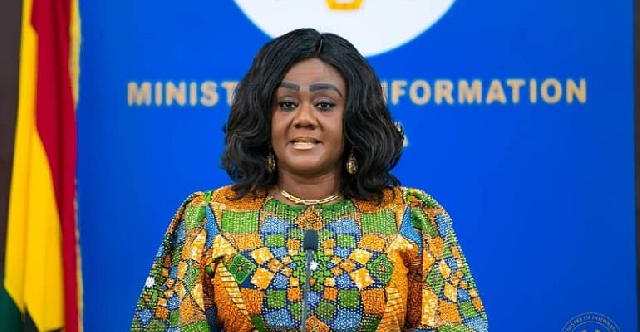 National Film Authority-Action Group (NFA-AG), a creative arts industry pressure group has petitioned the government through the Ministry of Tourism, Arts and Culture to ensure that cinemas reopen soon in Ghana.

The group explained that reopening cinemas will “enable the film industry to kickstart its process of recovery after the COVID-19 pandemic in line with many other sectors.”

In his 14th address on Sunday, 26 July 2020, President Akufo-Addo further eased the COVID-19 restrictions by lifting a ban on mosque and church services and extended worship time to two hours.

He also allowed the re-opening of some tourist centres and open-air drinking spots and also lifted some restrictions on public transport and domestic flights.

In view of this, NFA-AG indicated that it has “evaluated the potential spread of the virus at all cinemas across the country and the attached risk assessment shows the residual rating as safe for reopening,” adding that the NFA-Action Group believes their film activities will strictly adhere to the COVID-19 protocols when restrictions on cinema operations resume.

In the petition addressed to the Minister of Tourism, Arts and Culture, Barbara Oteng Gyasi, dated Tuesday, 4 August 2020, the group also proposed an online booking system which will allow owners of cinemas to track and trace customers easily.

NFA-Action Group, while expressing gratitude to the government for the stimulus packages put in place for the creative arts industry, called for more attention to be paid to the film industry.

“Honourable Minister, while we bring this petition to you, we would like to use this opportunity to draw your attention to some concerns of the film industry. During last year’s Creative Arts Forum, a few of these concerns were set to be resolved by the close of the year. To date, only the inauguration of the National Film Authority Board has been concluded. This was done on the 20th of December, 2019 and 7 months down the road we still feel that more could be done, i.e. resourcing the National Film Authority, drafting and laying the Legislative Instrument of Act 935 in Parliament, amon