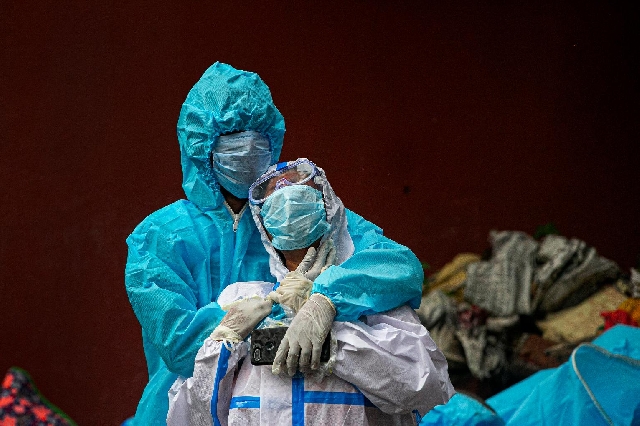 The virus has now killed more than one million people around the globe.

The US remains the country with both the most reported infections and highest number of deaths.

Brazil has the second-highest number of recorded deaths, followed by India, Mexico and the UK A $5 (£3.80) test that can detect Covid-19 in minutes will transform efforts to track the illness in less wealth countries, World Health Organization (WHO) Director-General Tedros Adhanom Ghebreyesus said.

He hailed it as a major milestone Scientists meanwhile continue to work towards a vaccine, with nine potential vaccines already in the final stage of testing.