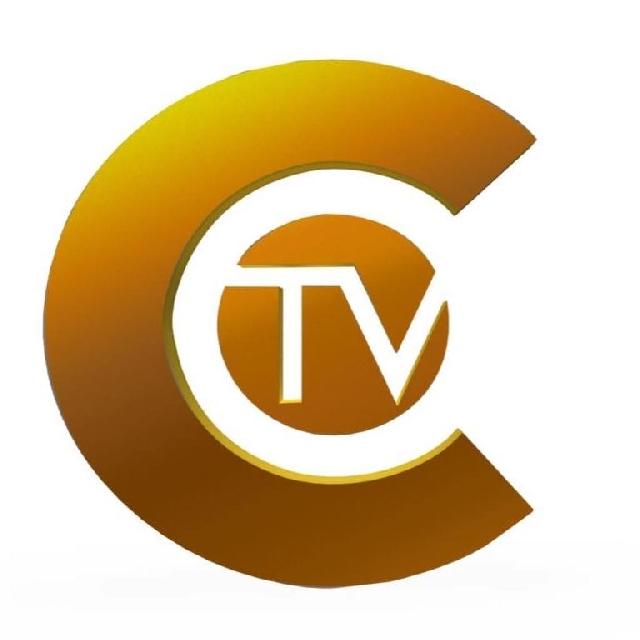 As a tele-campaign show, ‘The Rally’ is designed to create a platform for parliamentary and presidential candidates of the various political parties to reach out to their target electorate with their vision and plans ahead of the December 7 polls.

In an interview with ClassFMonline.com, the General Manager of CTV, Mr Ricky Anokye, noted that the primary objective of ‘The Rally’ is to take the 2020 campaigns in the lead-up to the December polls, directly to the living rooms of the electorate in this season of COVID-19.

Mr Anokye further revealed that candidates and parties who sign up to be featured on ‘The Rally’ will enjoy benefits including a repeat of the show on CTV, publication of stories on ClassFMonline.com and a pre-promo on the social media pages of the Class Media Group (CMG) of which CTV is a unit.

The show begins at 7:30 pm with the maiden one featuring the New Patriotic Party’s (NPP) parliamentary candidate for the Anyaa Sowutuom Constituency, Dr Dickson Adomako Kissi.

‘The Rally’ will be hosted by