Dean of Presiding Members of Ghana congratulates Dan Botwe and others 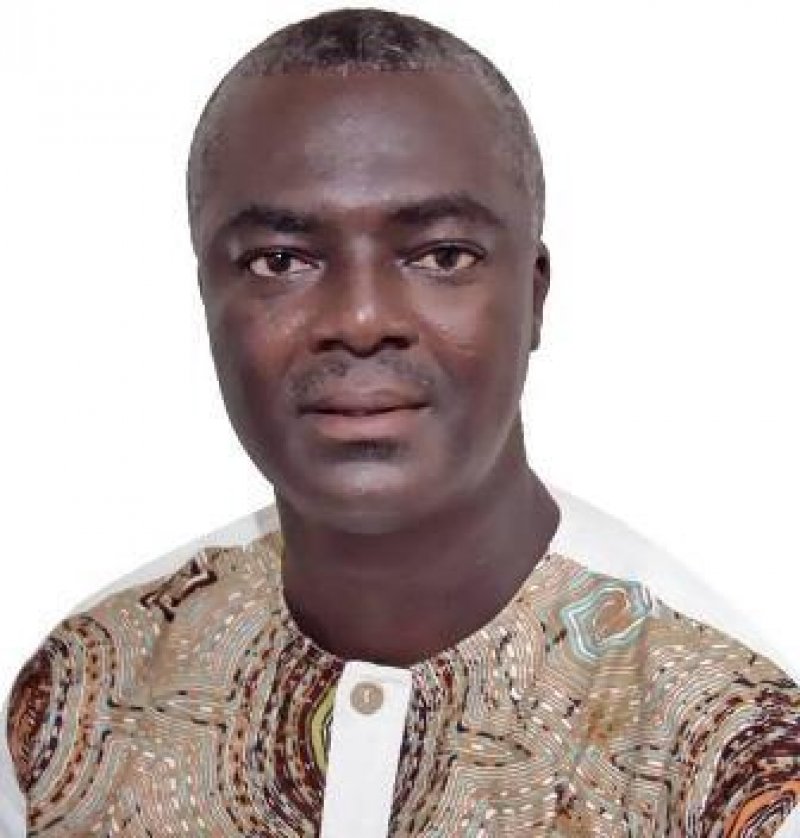 He has also congratulated other nominees for their nominations in the midst of the pool of equally competent persons all over the country.

Speaking to the Ghana News Agency on Monday, Mr Korto said, “I am not surprised that Mr Botwe has been nominated for this position, on account of his experience and competence demonstrated in his previous positions he held.

As a former Minister of Information during President John Agyekum Kufuor’s administration and recently as the Minister of Regional Re-organisation and Development under President Nana Addo Dankwa Akufo-Addo, you have shown quality of purpose with loads of competence and results and I know you will do same in your new position, if approved by Parliament.”

Mr Korto expressed the hope that Mr Botwe would be approved by appointments Committee of Parliament to exhibit the competence he was noted for.

“The Association of Presiding Members of Ghana hope to have a healthy working relations in the coming years should he be approved by the appointments Committee of Parliament soon.”

On other nominees, Mr Korto hoped that they would be approved by appointments Committee of Parliament for the administration of President Akufo-Addo to begin his second term.

Mr Dan Botwe is one of the 27 nominees presented to the appointments Committee of Parliament for approval, pending vetting and approval or the otherwise of it.