Dede Ayew praises Jordan on his performance against South Africa 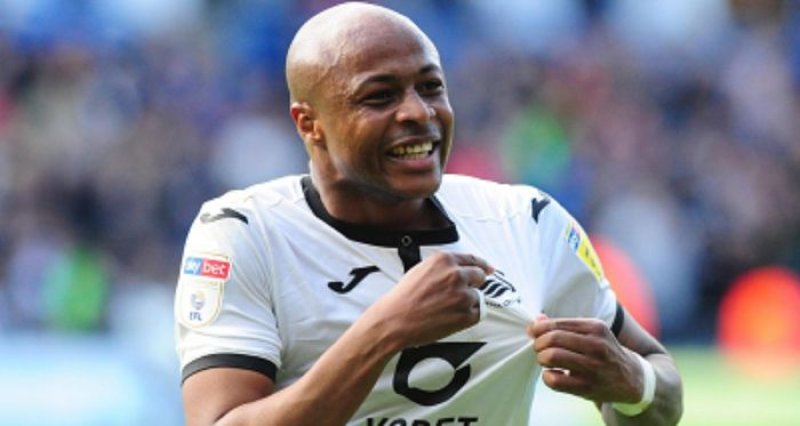 Captain of the Black Stars, Andre Dede Ayew has heaped praises on his brother, Jordan Ayew for his performance against the Bafana Bafana of South Africa in the Federation of International Football Association (FIFA) 2022 World Cup qualifier.

The match played on Sunday evening at the Cape Coast Sports Stadium saw Ghana beat South Africa by a lone goal courtesy Ayew’s penalty kick to cruise to the playoffs stage of the qualifiers.

Jordan Ayew, at the end of the match, has adjudged the Man of the Match for his contribution towards Ghana’s victory.

His elder brother, Ayew at the post-match conference praised his display on the field saying, “Jordan was unbelievable in the game. Am I the only one who saw him to be the Man of the Match?

“If we had two Jordans on the pitch, things would have been different,” he added.

According to the captain, his younger brother was the only one who could hold onto the ball and run at defenders adding that he caused so many problems to their opponents.