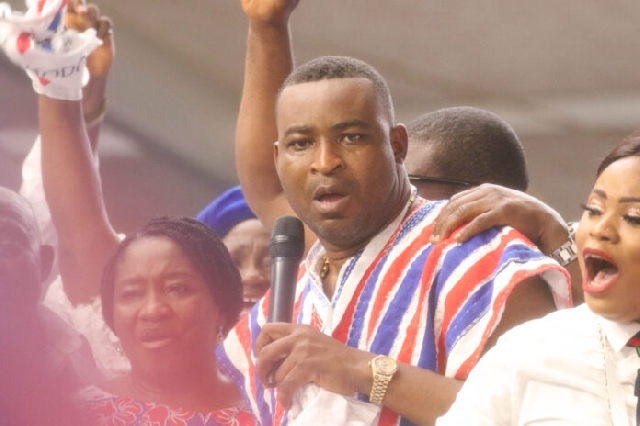 Mr Mahama quoted Mr Antwi Boasiako as having made the following comments on Wontumi TV.

“He has bought a car; it is said he has bought a car for Hajia for Real. Then he has bought a house and given it to her in addition. Then, he has snatched Kenpong’s girl. Because the money that [he has], it was when we just came into power that his brother went and stole money for him. Do you understand?”

The businessman said in his writ that he interprets Mr Antwi Boasiako’s comments to men that he is “in possession of stolen wealth or money” and “tainted with stealing.”

According to him, the comments are “palpable lies made without justification” and are or were “actuated by malice, disdain and ill-will.”

He wants a post-verdict retraction and apology of the deemed defamatory statements “within seven days”.

Mr Mahama stressed that the comments were “palpable lies made without justification and is or was actuated by malice, disdain and ill-will.”