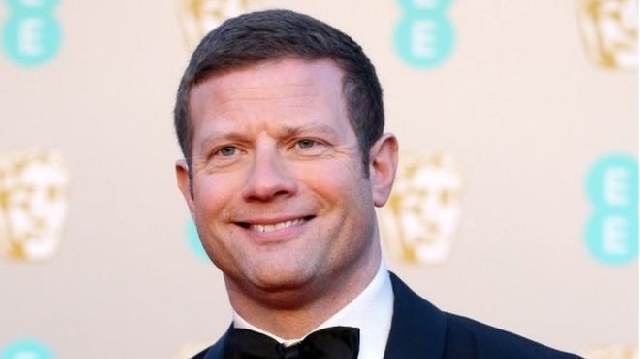 Dermot O’Leary has pleaded for help in finding his wedding ring which was stolen from a gym locker.

The X Factor and Radio 2 presenter said his gold crucifix, wallet, phone and watch were also taken from Psycle on Mortimer Street in London.

O’Leary said he was “not seeking preferential treatment” but the things stolen “would mean nothing to him – but everything to me”.

He added that he knew there were “more important things happening in the world right now” but appealed for people to share the CCTV image of a man allegedly carrying the stolen rucksack.

“I can handle all the impersonal items being stolen (the wallet, phone, watch, keys etc.) but this man stole my wedding ring & gold crucifix. Something that would mean nothing to him – but everything to me,” he wrote on Instagram.

“I’ve made peace with the knowledge that I’ll probably never see these cherished items again, but I’d really like it if you, your loved ones, or anyone else you know, didn’t have to go through the same ordeal of having your personal items stolen by this man.”

Det Con Dan Jones said: “While we understand that the effects of becoming a victim of theft run far deeper than a loss of property, stolen from the victim in this case were his keys, watch, wallet and a number of other personal items, but most importantly his wedding ring which was etched on the inner side with ’14/9/12 Team KO’.

“I urge anyone who can name the man shown in the images to call us without delay and help us locate the suspect before the property is sold on.

“In addition, anyone who is offered these kind of personal items for sale, particularly the inscribed ring, should contact police immediately.”