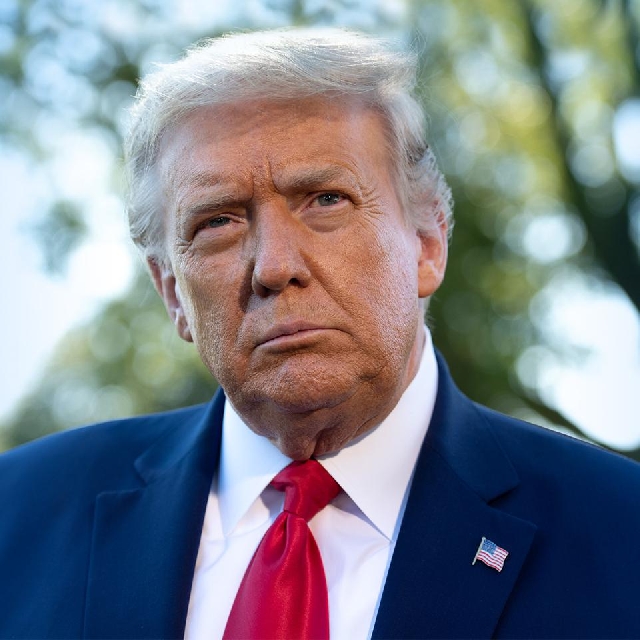 Michael Cohen said he believed that three of Mr Trump’s children, Ivanka, Donald Jr and Eric, would be caught up in the tax controversy, in an interview with MSNBC.

And Cohen told the US news network that Mr Trump could become the “first sitting president to go from the White House straight to prison.”

Mr Trump paid just $750 in the year he won the White House and $750 in his first year as president, according to a bombshell new report by the New York Times.

And Mr Trump reportedly paid no income tax in 10 of the last 15 years as he reported huge financial losses across his businesses.

“He may actually be the first president to go from the White House to prison. And I don’t think he’s by himself too,” Cohen told MSNBC’s Joshua Johnson.

“I think that Allen Weisselberg, his chief financial officer, is complicit in it. As well as Don, Ivanka, Eric. I believe that the entire Trump clan is complicit in all of this tax evasion.”

Cohen pleaded guilty in 2018 to lying to Congress, campaign violations and financial crimes and was sentenced to three years in prison.

The president has denied all claims against him.

“These are legitimately what Judge Pauley stated in my case,” said Cohen, who is currently on home confinement following release from prison due to the coronavirus pandemic.

“These are sophisticated schemes, within which to deprive the IRS of income, of taxes, that are desperately needed. Not putting your money in either Capital One or First Republic Bank as I did.”

Mr Cohen added that the “whole thing is a scheme, and there is always a scheme when it comes to the Trump clan.”

Cohen, who wrote a tell-all book about his time with Mr Trump that was published earlier this month, said he did not think the tax issue would bother the president’s supporters.

“He’s got a certain base where it truly doesn’t matter what he does,” said Cohen.

“And these people, for whatever their crazy belief system is, and I was part of that Donald Trump cult. And for whatever reason, it’s acceptable. But it’s absolutely not.”