Don’t involve me, my brand in political campaigns – Shatta Wale 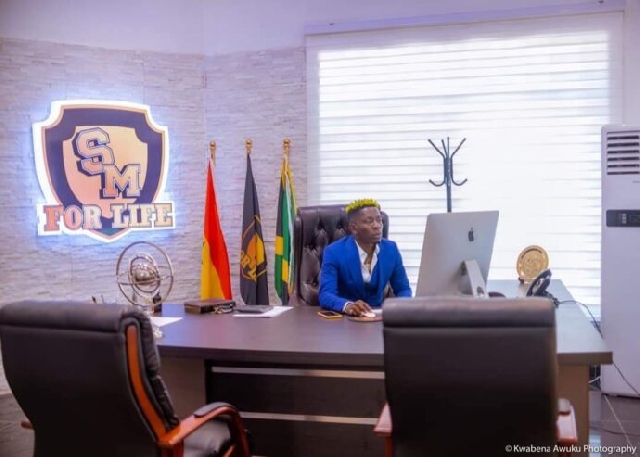 Award-winning Ghanaian Reggae/Dancehall musician Shatta Wale has cautioned all political parties and politicians against associating his brand with their campaigns or platforms.

He made the announcement on social media on Tuesday, 25 August 2020.

Songs and celebrity endorsements have been very instrumental in Ghana’s political campaigns ahead of elections.

Shatta Wale, in particular, has mounted political rally stages and endorsed or condemned political parties on social media in the past.

In 2016, Shatta Wale performed at a mammoth National Democratic Congress (NDC) rally in the presence of the party’s flagbearer Mr John Mahama and his spouse; the then-running mate Papa Kwesi Amissah Arthur and other party executives.

One of his smash hits that year, ‘Mahama Paper’ was also widely used.

However, ahead of the December 2020 elections, he emphatically says, “moving forward, no one should use my picture or my brand on any political campaign or platforms.”

Additionally, he indicated that he and “his loyal fans will support and cooperate with any person who Ghanaians elect as president.”

He posted:Moving forward
No one should use my picture or my brand on any political campaign or platforms .
Myself and my loyal fans will support and coperate with any person who Ghanaians elect as their president..
Anyone who wishes to seek any further clarifications/explanations should contact my office (The secretariat) on 054 466 2230