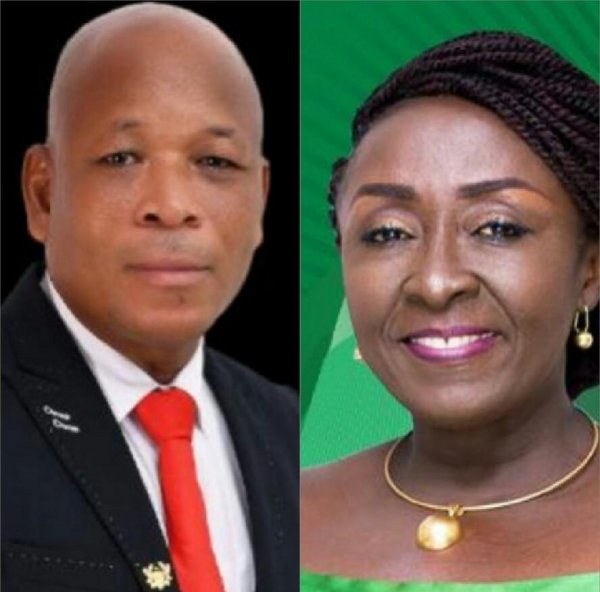 Ho, Aug. 12, GNA – The Volta Regional Secretariat of the National Democratic Congress (NDC) has urged registered voters to patronise the Voter Exhibition Exercise when it opens to ensure that their names are captured in the final register.

The exhibition exercise will also help voters to address issues related to challenges over eligibility, accuracy of information on bio data and polling stations, among others.

Addressing reporters at a media briefing on the just-ended Voters Registration exercise, Mr James Gunu, Regional Secretary of the Party, said the NDC was happy with the high number of voters captured in the Region because it had debunked the perception that previous registration exercises had captured some Togolese for the Region.

According to the Electoral Commission’s provisional figures, 929, 322 applicants were registered in the Volta Region, while the Oti Region recorded 353,492 voters, bringing the total to 1,282,814.

Mr Gunu said the Party was sure of victory in the December General Election because its votes in its “World Bank”, the Volta Region, were assured.

Mr Gunu, however, said the NDC was not happy with reports of alleged intimidation, harassment and technical hitches, which delayed the start of the exercise, at some of the centres.

Consequently, about a dozen individuals who claimed to have been harassed, intimidated or assaulted during the exercise, were presented at the press conference to narrate their stories.

Nonetheless, Mr Gunu said, the NDC was very ready for the elections, having inaugurated its campaign teams, it was on a “rescue mission” that required communal effort.

He said the Party would intensify its campaign and appealed to registered voters not to be succumb to voter apathy to make the electioneering and voting participatory.