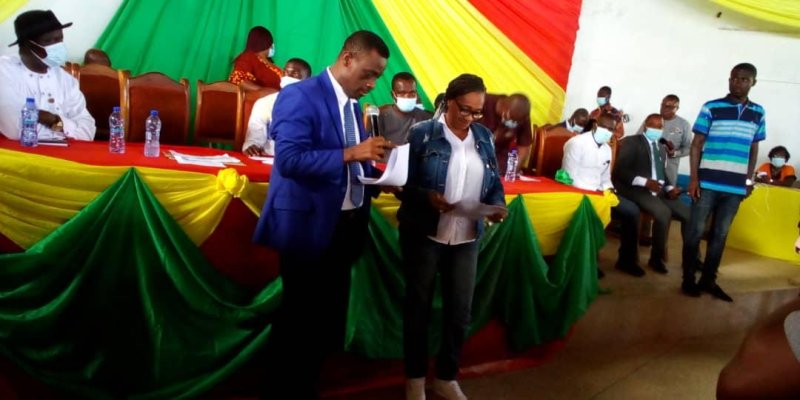 She polled 35 “Yes” votes against two “NO” votes from the 37 Assembly members present in an election conducted by the Western Regional Electoral Officer, Madam Angelina Tagoe.

Earlier, in a welcoming address, the Western Regional Minister, Mr Kwabena Okyere Darko Mensah, said most of the assemblies had endorsed the President’s nominees with 100 per cent votes and prayed that the Nzema-East Assembly would not disgrace the President.

He reminded them of the need for a substantive MCE to spearhead development of the area.

The Member of Parliament (MP) for Evaloe-Adjomoro Gwira, Mr Kofi Arko Nokoe, urged the Assembly to sustain the peace in the area to pave way for development and take decisions for the common good of the people.

“If we work together, we can arrest poverty in the area,” he said.

Madam Dorcas Amoah thanked the President and pledged to unite the people to find a common solution to problems bedevilling the Municipality.

She urged the heads of department and the Assembly members to bury their differences in the interest of peace and transformation of the Municipality.