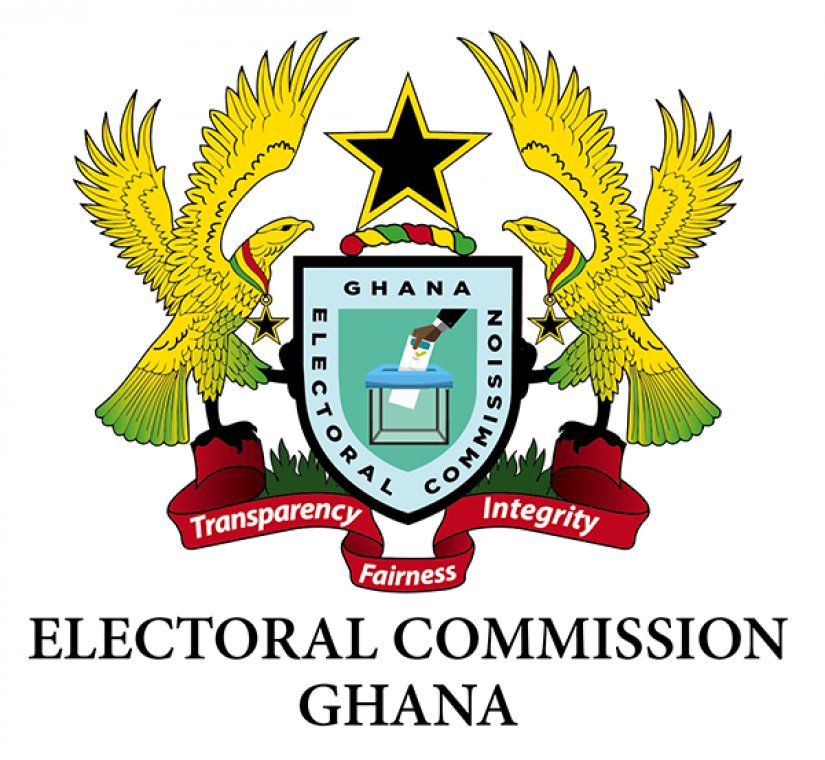 Accra, July 18, GNA – The Electoral Commission (EC), has dismissed two registration officials in the Savannah Region for allegedly illegally registering residents in a community in Tamale.

The Commission said it had also commenced investigations into the alleged illegal activity of the two temporary officers to ensure that they faced the full rigors of the law.

In a statement issued by the Commission and copied to the Ghana News Agency in Accra, the Commission expressed concern over the acts of misconduct on the part of two temporary Registration Officials.

“The Commission is currently working with the Security Agencies to ensure that the suspects are made to face the full rigorous of the law,” the statement said.

Meanwhile, it said the said the Registration Kit used for the alleged illegal registration remained in police custody.

The Commission assured the general public that it would not shield any staff, temporal or permanent, who would find themselves on the wrong side of the law.

It called on the general public to expose acts, which were aimed at undermining the integrity of the 2020 Voters Registration Exercise.