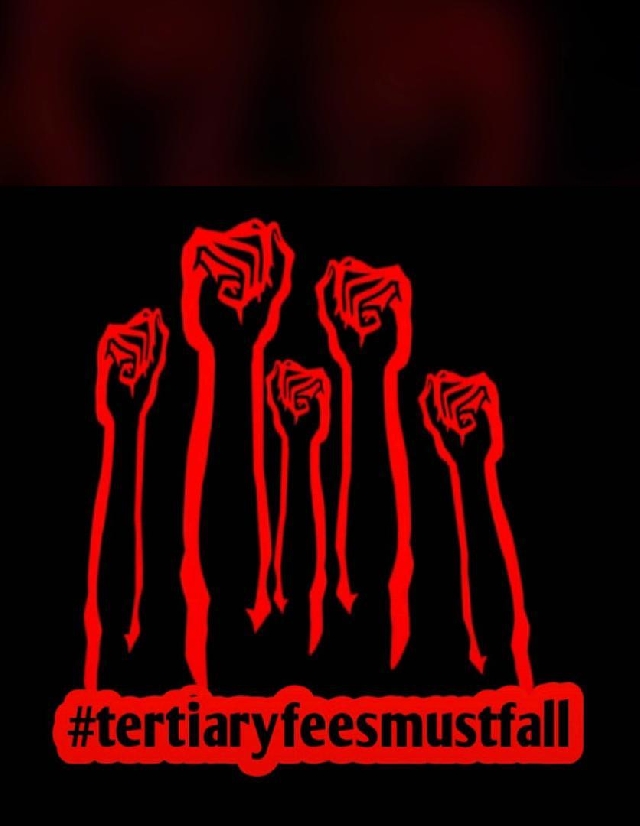 A statement issued by the league and signed by its Head of Students Command, Arimiyaw Wusama on Sunday, 11 October 2020, condemned the decision by the Ghana Institute of Journalism (GIJ) and University of Ghana, Legon, to increase fees, “especially in this difficult time when the world is yet to recover from the negative impact the novel COVID-19 pandemic has had on world economy.”

The League underscored the need for free access to tertiary education to help attain sustainable development while appealing to the government to expand infrastructure and funding to tertiary institutions.

“#TertiaryMustFall, we mean every qualified senior high school graduate must have access to free and available tertiary education, and for the avoidance of doubt, we call on government to increase infrastructure and funding to the tertiary institutions,” the statement noted.

A student association calling itself the Concerned Tertiary Students of GIJ (CTSG) on Tuesday, 6 October 2020 began attempts to get the management of tertiary institutions who announced an increase in fees for the 2020/2021 academic year to rescind the decision.

According to the convener for the Group, Samira Mohammed Ibn Moro, the group has met the Dean of Students and engaged management of the school but the feedback has not been “affirmative and forthcoming.”

She reiterated that the increment has not been appropriately communicated.

“If there’s going to be an increment, it is just fair for tertiary institutions to let the general student body know that we’re increasing your fees for the 2020/2021 academic year and these are the reasons. But you don’t just put it on the portal for students to chance upon it and assume that it is an official way of communicating. It is not done and it is not proper,” she said.

Ms Mohammed Ibn Moro said that the group has begun engagements with the Ministry of Education and other quarters to seek redress, adding that: “We’re calling on the government to extend the national cake to the tertiary students because all of us have suffered the dire impact of the COVID-19, so, it is not considerate on the part of tertiary institutions to increase fees in this material condition.”

She spoke to Class91.3FM’s Kojo Oppong Asamoah on the station’s midday news programme, 12 Live on 6 October 2020.

The students began a social media campaign with the hashtag, #TertiaryFeesMustFall.

Members of the group have been on various media platforms to drum home their demands as well.