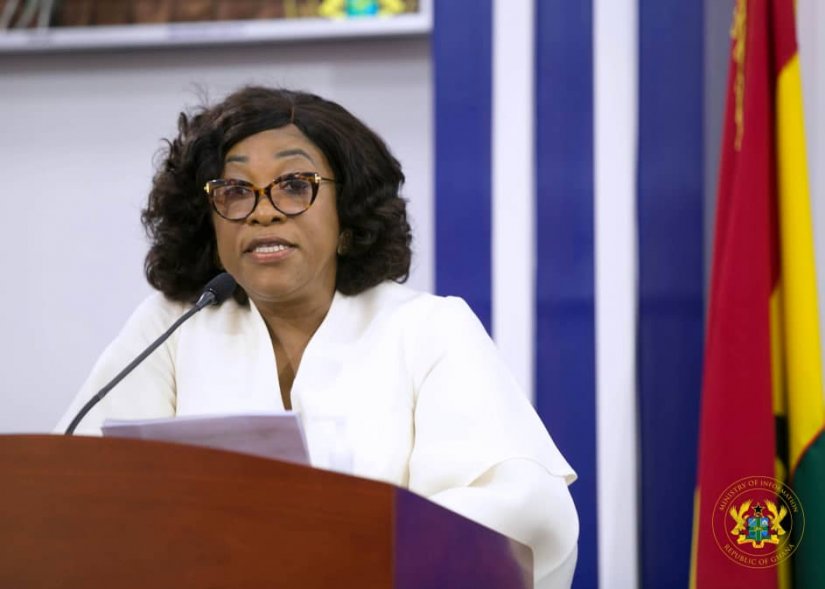 The extraordinary meeting is expected to dialogue on ways of returning Mali to constitutional rule.

It forms part of the mediation efforts to prevent further deterioration of the Malian political situation.

The meeting will bring together delegation from nine African countries including; Key stakeholders from the Malian military junta, Civil Society Organizations (CSOs) and relevant stakeholders who spearheaded the demonstrations prior to the coup d’etat on August 18, 2020 that ousted President Ibrahim Boubacar Keita’s government.

Addressing a news conference in Accra on Sunday, ahead of the consultative meeting, Mrs Shirley Oyorkor Botchwey, the Minister of Foreign Affairs and Regional Integration, said at the 57th ECOWAS ordinary meeting held in Niamey, capital of Niger, on September 7, 2020, the ECOWAS Authority of Heads of State demanded that the Malian National Council for the People’s Salvation present a roadmap for holding an election within 12 months in Mali.

Therefore, the meeting in Ghana will demand the roadmap towards organising an election in Mali.

The ECOWAS Authority also demanded that the Heads of Transitional Government and Prime Minister, both civilians should be appointed not later than September 15, 2020.

The meeting will be the first assignment for President Akufo-Addo since his election as ECOWAS Chair.

President Akufo-Addo’s election as ECOWAS Chair placed him in the same shoes as his predecessors towards resolving the enormous task of ensuring peace and harmony in Mali.
Meanwhile, Mali has been suspended from ECOWAS following the political uprising in that country, therefore no representative from Malian government would be in Ghana for the meeting.

Information Minister Kojo Oppong Nkrumah noted that the Malian political crisis posed a serious security threat to the sub region, especially as the continent was about to operationalize the African Continental Free Trade Area (AfCTA) agreement, and it was imperative to find an amicable solution to the crisis.

In view of the upcoming ECOWAS extraordinary meeting in Ghana, traffic situation from Accra to Peduase Lodge in Aburi would be affected.

The Motor Transport and Traffic Department (MTTD) of the Ghana Police Service would deploy traffic wardens to direct movements of vehicles.

Superintendent Dr Samuel Sasu Mensah in charge of Operations at the MTTD told the media that vehicular traffic on the N4 road to Peduase would be affected, therefore motorists are supposed to use alternative routes.