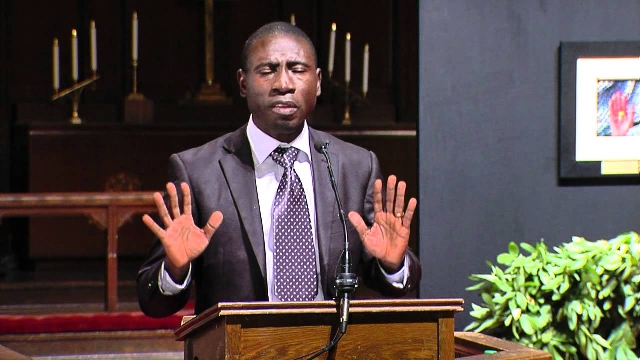 The National Democratic Congress’ Effutu parliamentary candidate was arrested by the police on Tuesday, 21 July 2020, for allegedly interfering in the eligibility challenge of the voter registration exercise when he took on the Chairman of the committee responsible for that purpose in Winneba, Central Region, Mr Samuel Asiedu Okanta, who is also the Acting Commandant of the Police Command and Staff College in Winneba.

Mr James Kofi Annan was subsequently charged with offensive conduct conducive to the breach of peace and processed for court within an hour.a

Mr Okanta alleged that Mr Annan barged into a meeting of the committee and demanded to know from the Municipal Electoral Commission chair about why a hearing was taking place on the blindside of the NDC.

According to Mr Okanta, after telling the NDC candidate to address his grievances to him directly as the Chair of the meeting, Mr Annan retorted: “If you are the Chairman of the Committee and, so, what? You are the reason why we are not enjoying peace in Winneba town.”

The charge sheet aid Mr Annan’s comments were intended to provoke a breach of the peace or likely occasion same.

The suspect has been granted bail.