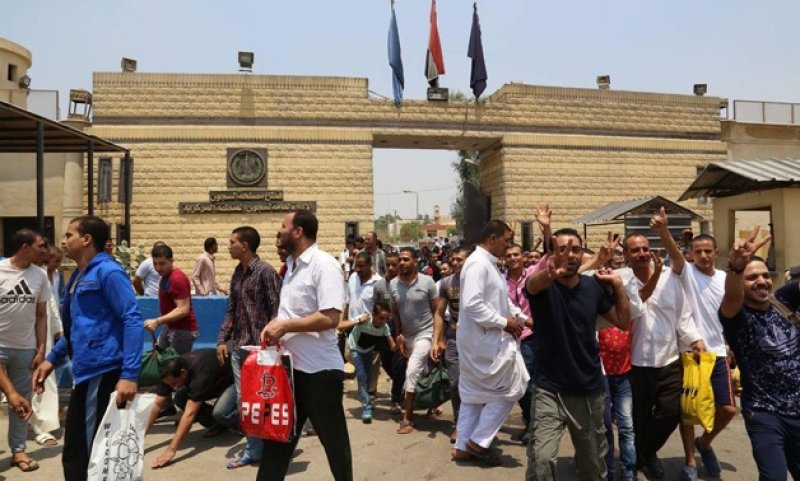 Egypt’s Prisons Authority released on Wednesday 3,886 inmates on the occasion of marking the 48th anniversary of the October War in 1973, the country’s Interior Ministry has said.

“The move was to implement President Abdel-Fattah al-Sisi’s pardon decision,” the statement said.

The Egyptian constitution states that the president can issue pardon decrees for prisoners who have received final court rulings that cannot be further appealed.

The Egyptian president usually issues a pardon decree on public holidays including two religious Muslim festivals, the holy month of Ramadan and the July 23 Revolution anniversary.