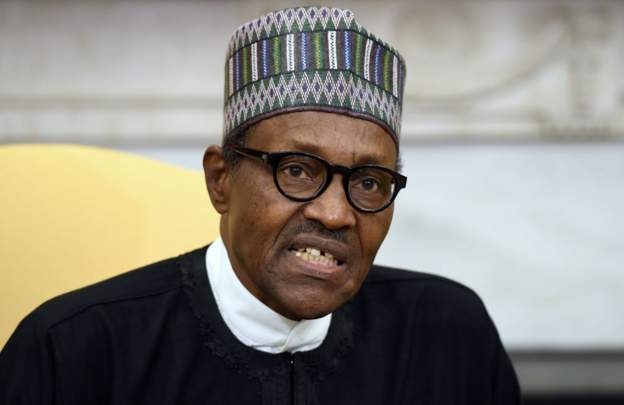 Nigeria’s President Muhammadu Buhari has called for “understanding and calm” as protests continue to rock major cities in the country.

A number of protesters were reportedly shot dead or wounded on Tuesday night when armed unformed officers opened fire on protesters at the commercial hub of Lagos. The military has denied involvement.

The statement from the presidency didn’t mention the violent crackdown on protesters, which has been condemned worldwide, but said President Buhari is committed to the implementation of police reforms.

It said the president welcomed the establishment of judicial panels across the country to investigate claims of police brutality.

US presidential candidate Joe Biden and former secretary of state Hilary Clinton have both called for an end to the crackdown on the protests.