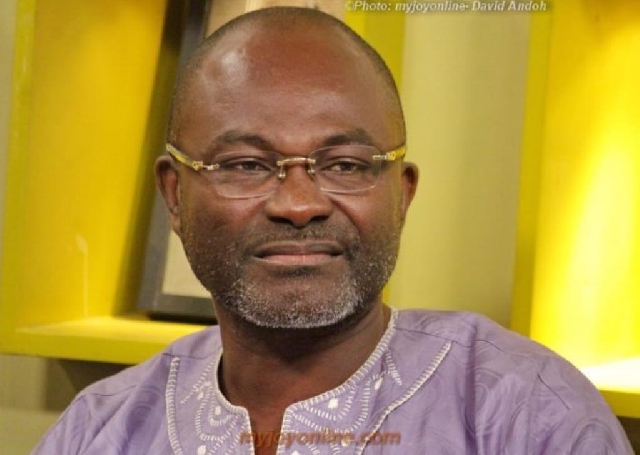 The medical doctor who issued a 14-day excuse duty form for Assin Central MP, Kennedy Agyapong has denied claims that he did so to delay the contempt case against the lawmaker.

Dr Ken Addo denied this when he appeared in court today, Tuesday, 6 October 2020, to answer why he issued an excuse duty to the lawmaker few days to a court hearing.

Dr Addo’s lawyer had pleaded with the court to hear his case in camera since it could reveal Mr Agyapong’s medical history but the request was shot down.

The judge argued that he was only interested in why the excuse duty was given and not the medical condition of Mr Agyapong.

Justice Amos Wuntah Awuni queried Dr. Addo on why the excuse duty was granted without periodic reviews and why the form did not include any OPD number as well as the exact age of the MP.

The doctor indicated that the special case of Mr. Agyapong required that he was given the 14-days to cater for the complications he suffered from his medications.

Mr. Agyapong is in court over an alleged contemptuous comment in which he described the judge as “stupid”.

Mr. Agyapong’s alleged comments were made in connection with a land matter in which Susan Bandoh and Christopher Akuetteh Kotei had sued him (Kennedy Agyapong), Ibrahim Jaja, Nana Yaw Duodu aka Sledge and the Inspector General of Police.

While the case was still at the Land Division of the High Court (Land Court 12), the MP allegedly scandalised the court on a programme aired on NET2 TV and Oman FM on September 2, this year.

A court order signed on September 9, by Justice Wuni said, “I hereby summon the said Kennedy Ohene Agyapong per a warrant issued under my hand and seal to appear before the High Court (Land Court 12) on Monday, September 14, 2020, at 10:00 a.m. to show cause why he should not be severely punished for contempt if the matters are proven against him to the satisfaction of the court.”