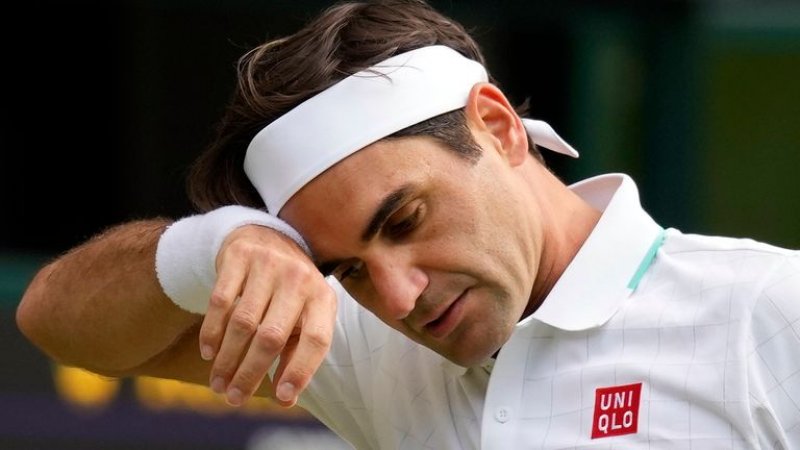 Roger Federer feels the worst is behind him after a third right knee operation but admits he will not be back on court for several more months.

The 40-year-old opted to go under the knife again following a Wimbledon quarter-final defeat by Hubert Hurkacz this July – only his fifth tournament back after two operations and more than a year out.

Speaking at the Laver Cup in Boston, which he travelled to as a spectator despite still being on crutches, Federer said: “I was just nowhere near where I wanted to be to play at the top, top level.

“But I tried my best and, at the end, too much is too much. Now I’ve just got to take it step by step. I’ve got to first walk again properly, run properly and then do the sidesteps and all the agility work and then eventually I’ve got to be back on the tennis court.

“But it’s going to take me a few more months and then we’ll see how things are at some point next year.”

Federer has spoken of wanting to play in the Laver Cup – the Ryder Cup-style Team Europe versus Team World event that was his brainchild – next year, while he will surely want another crack at Wimbledon if possible.

The Swiss star added: “I’ve got to take my time. I don’t want to rush into anything at this point. This is also for my life. I want to make sure I can do everything I want to do later on. There’s no rush with anything, so I’m actually in a really good place. I think the worst is behind me.”