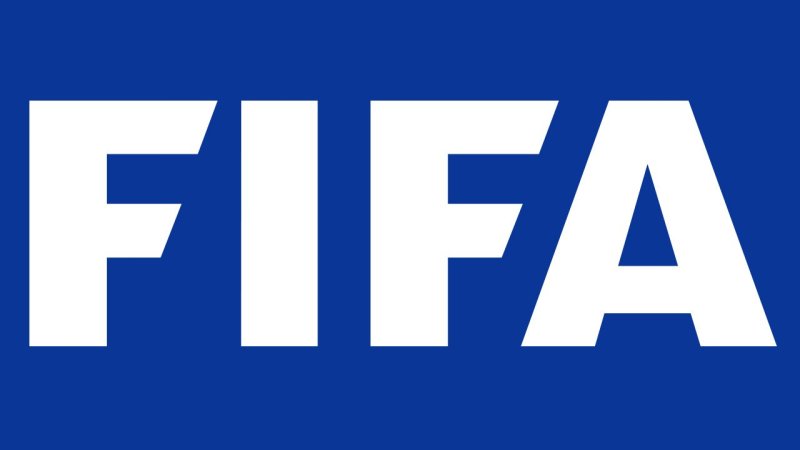 The Disciplinary Committee of football’s world governing body, FIFA ,is yet to deliver a verdict on South African Football Association’s (SAFA) replay request against the Black Stars of Ghana.

The FIFA DC last Tuesday, commenced investigation into SAFA’s replay request against the Black Stars claiming that Senegalese Referee N’Diaye Maguette could have been involved in a potential match-fixing.

SAFA in their appeal to FIFA are demanding a rematch against Ghana with a neutral venue and referee while the Ghana Football Association have urged FIFA to annul SAFA’s replay request, something they described as “shocking, irresponsible, and outright disrespect to Ghana, a football powerhouse in Africa.”

There have been numerous reports in the sports media indicating FIFA had rejected South Africa’s appeal for a rematch but there has been no official communication from FIFA over the protest.

It has also been reported in the South African media that Referee N’Diaye Maguette has been sanctioned by Confederation of African Football (CAF) and FIFA and would not be allowed to officiate a single African World Cup play-off match.

But there has been no official communication from the two football bodies concerning the issue.

Meanwhile, the Disciplinary Committee of FIFA did not give a deadline as to when the final verdict would be delivered, as both SAFA and GFA await their fate.