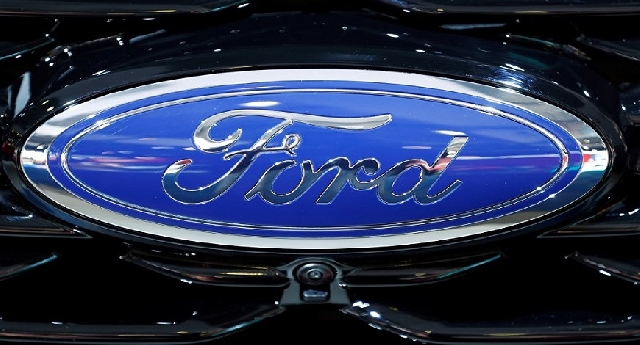 While Germany has given coronavirus-related aid to companies such as auto parts supplier Leoni LEOGn.DE, Ford would be the first major carmaker in the country to receive such help from the government.

The auto sector, one of the key pillars of Germany’s industry, was struggling even before the pandemic due to the shift towards electric vehicles and lower worldwide demand.

Ford wants the federal government to grant most of the loan guarantees, while a smaller share is expected to come from German states, Handelsblatt said, without citing its sources.

The company said it was part of its normal business to be in contact with financial institutions, without providing further details.

The economy ministry declined to comment on the report.

Ford’s German subsidiary was founded in 1925 and operates factories in the western city of Cologne and in Saarlouis close to the French border.