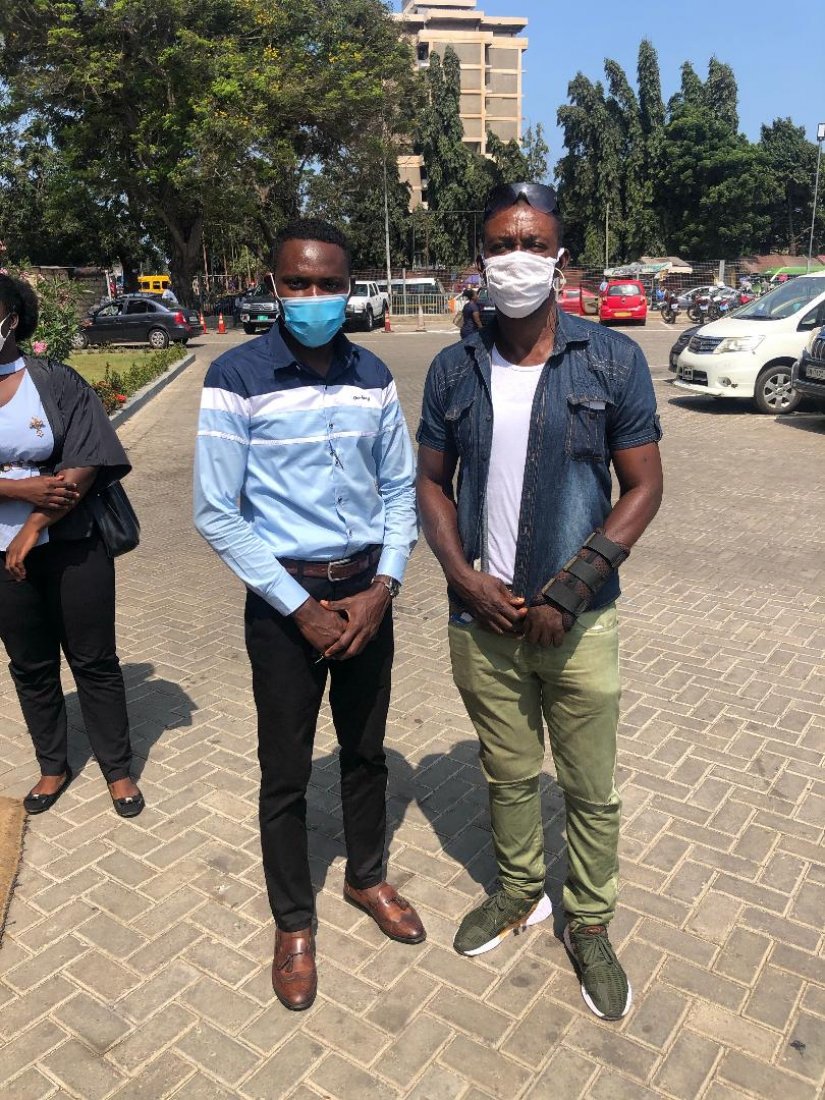 Accra, Sept. 7, GNA – Edward Agyemang Duah, a former player of the senior national team, the Black Stars, who is down with stroke has received support from the leading real estate outfits in Ghana, Lakeside Estate.

Agyemang Duah, a key member of Asante Kotoko, Ashantigold, and 2000 Confederation of Africa Football (CAF) Champions League winning squad had been battling with stroke since 2012, which has rendered him incapable of any income-generating activity.

The Real Estates Company, upon seeing videos and publications of the player in the media last Thursday, donated GHC1,000 to him during the celebration of World Sports Disability Day at the premises of Accra Metropolitan Assembly (AMA).

Surveyor Isaac Ntiamoah, Marketing Manager of Lakeside Estates who made the presentation said, they were moved by the plight of the former national star to support him.

According to him, the gesture was also part of the company’s Corporate Social Responsibility (CSR), and wished the player speedy recovery.

Agyemang Duah expressed appreciation to the company their efforts and appealed to them and other companies to come to his aid on a regular basis.

He said “if former Cameroonian International Rigobert Song was able to recover fully from stroke and back to active football business then with the needed support from the Ministry of Youth and Sports and corporate bodies, I am confident I would also recover and get back to work.

“The difference is that he was flown to France by the Cameroonian government for treatment, I am also appealing to the Ministry of Youth and Sports and the government to come to my aid and offer me similar assistance to get back on my feet,” he added.