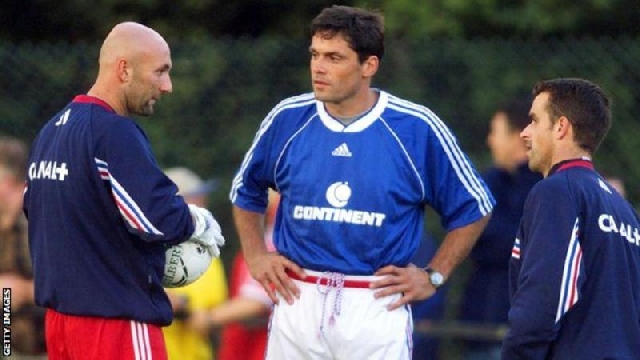 Martini played 31 times for France, most notably at Euro 1992 where he played against England, hosts Sweden and winners Denmark in the group stage.

He was goalkeeper coach of the French national team between 1999 and 2010 during which France won Euro 2000 and were World Cup runners-up in 2006.

He played 139 times for Auxerre and 113 times for Montpellier.

Noel le Graet, president of the French Football Federation, said Martini is “part of the the history of French football”.

“He knew how to put his technical experience, high level and his human qualities at the service of others,” he said.

“He was a discreet but remarkable man. Bruno is part of the history of French football. We will not forget it.”