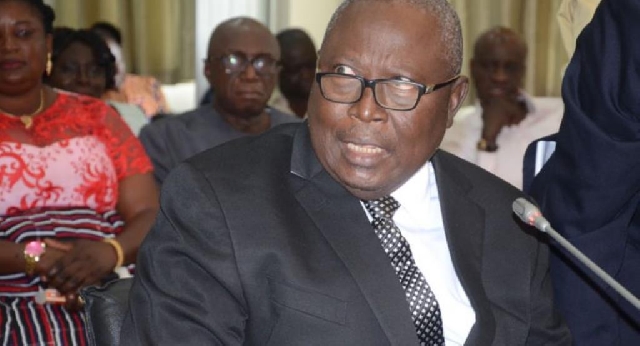 Special Prosecutor Martin Amidu has written to the Ministry of Finance to hold on with the launch of the IPO for Agyapa Royalties until the latter has furnished his office with all the relevant documents and information needed for him to complete his corruption risk assessment of the agreement.

Mr Amidu, in a letter to the ministry, said there are some outstanding documents which have not been provided to him by the Finance Ministry concerning the IPO even though some other documents have been made available to him upon request.

“The information and documents you supplied concerned mainly the processes for and the appointment of the Transaction Advisors which goes to the root of any corruption risk assessment”, parts of the letter said.

Meanwhile, the Parliament of Ghana was billed to provide Mr Amidu with all the documents covering the deal as of Monday, 14 September 2020.

A few weeks ago, the Alliance of CSOs Working on Extractive, Anti-Corruption and Good Governance called for the suspension of the deal pending further dialogue on some critical issues concerning the mineral royalties monetisation agreement.