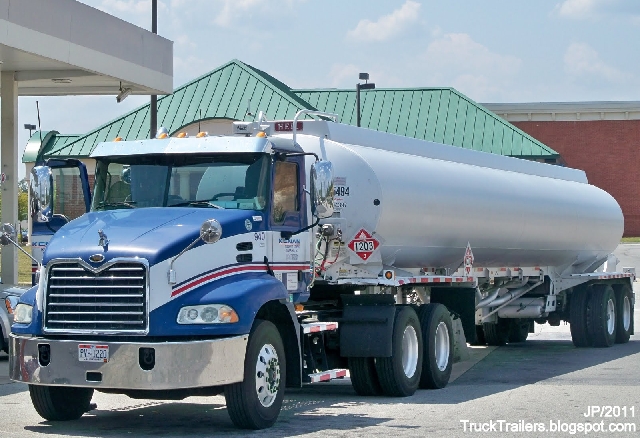 Members of the Gas Tanker Drivers Association have embarked on a sit-down strike over the failure of the authorities to address myriad concerns facing them.

Engaging the media at a press conference in Tema on Thursday, 22 July 2020, the aggrieved gas drivers raised four major issues that necessitated their strike.

The drivers, apart from the “abysmal salaries” they are paid due to the moratorium on the establishment of new gas stations as a result of the Atomic Junction gas explosion, the police in the Western and Central Regions have been harassing them by demanding BNI and UPPF documents, which can only be accessed from Tema.

As a result, the police, they noted, extort between GHS200 and GHS1,000 from them or detain them unjustifiably.

Also, the angry gas drivers are calling on the National Petroleum Authority to halt the ongoing cylinder recirculation piloting exercise, describing it as a failure and wanton dissipation of state resources.

Instead, they are calling on the NPA to rather institute safety measures to strengthen the existing usage of gas cylinder.

The drivers say they will continue with their strike until the issues above are addressed.