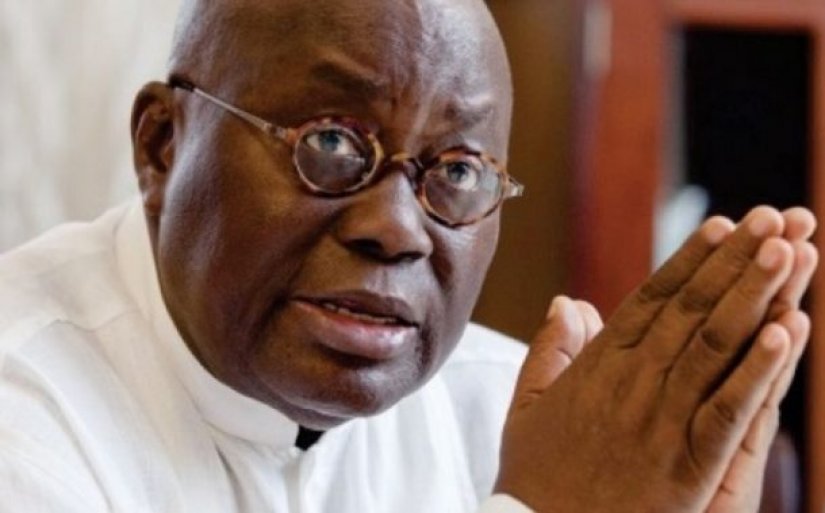 A statement issued Sunday by Mr Eugene Arhin, Communications Director at the Presidency, said the President had directed the Education minister to engage with the GES to reconsider its decision because the dismissal of the 14 was itself enough punishment that would serve as deterrent to others.

The statement said President Akufo-Addo was of the view that even though the acts that led to thier dismissal were intolerable, everyone deserved a second
chance in life.

The President, the statement said, was hopeful that the GES would allow the GES to take their final examinations as scheduled.

“Indeed, all other punishment imposed by the relevant authorities should remain in place,” the statement quoted the President as saying.

The GES last Friday dismissed 14 final year students who allegedly caused chaos and destroyed properties in their respective schools at the onset of the ongoing WASSCE.