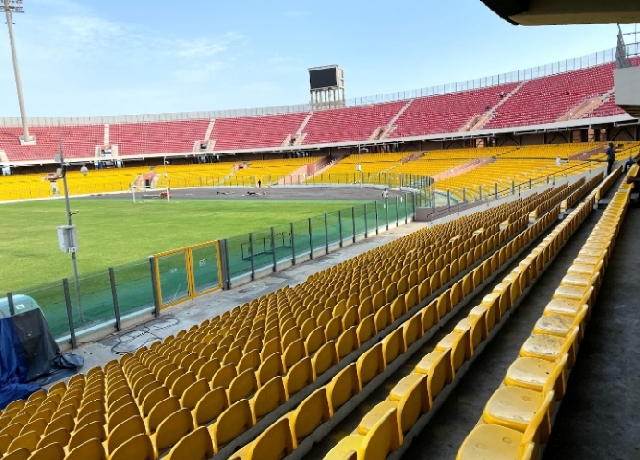 The Ghana Football Association (GFA) has called for a meeting with the National Sports Authority (NSA) aimed at reviewing the fees intended to be charged for the usage of the Accra Sports Stadium by football clubs during the COVID-19 period.

In a reply letter addressed to the Director-General of the NSA, Prof. Peter Twumasi, the GFA requested the meeting to be held today, Wednesday, 21 October 2020, at the Accra Sports Stadium.

All the clubs that will be affected by the exorbitant fees have also been invited to attend the meeting.

At the meeting, the GFA will make a case for the acceptance of the established sharing formula based on the function statement.

The NSA, in its letter dated 19 October 2020, announced new charges for the usage of the Accra Sports Stadium.

Also, the NSA stated that matches involving other Premier League Clubs (excluding Hearts of Oak and Kotoko), Division One League matches, and other special matches will attract a fee of GHS15,000.

The position of the GFA on the fees is that the fees are exorbitant in this difficult period and has called for its review to the earlier established sharing formula based on the function statement.