GFA grateful to the government 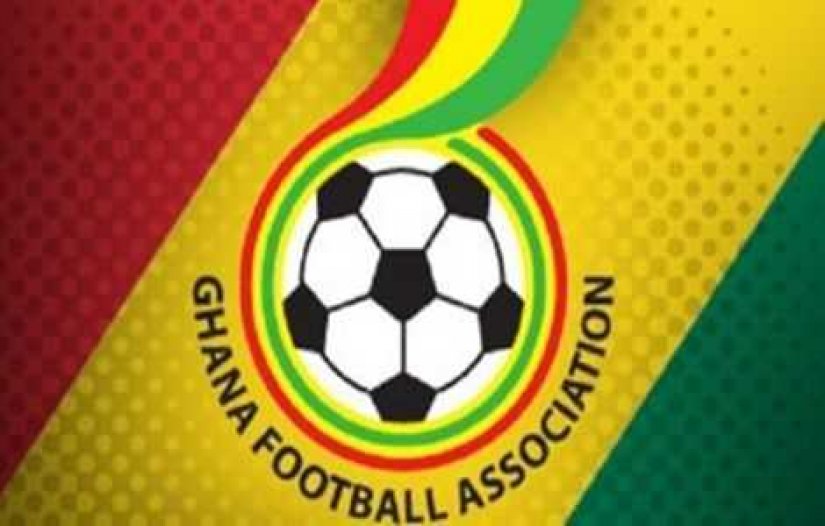 Accra, July 20, GNA – The Ghana Football Association (GFA) has expressed its profound gratitude to the government for facilitating the return of Ghanaian footballers from Ethiopia after a distress call to the State.

The GFA thanked H.E. Nana Addo Dankwa Akufo-Addo, President of the Republic of Ghana, the Chief of Staff, Madam Akosua Frema Osei Opare, Executive Secretary to the President, Nana Asante Bediatuo and his staff at the Presidency, Minister of Youth and Sports Isaac Asiamah (Hon.) and Ministry, the Foreign Affairs Ministry, Ghana Embassy in Ethiopia and Togo, National Security, the Ministry of Health, the Ghana Immigration Service and the Ghana Health Service for their exemplary role in airlifting the footballers who, three weeks ago, sent an SOS message pleading to be brought back home.

A statement from the GFA on Monday said the aforementioned personalities and government institutions were very instrumental in expediting the traveling arrangements and temporarily opening the various borders of the country for the players despite its closure.

“We feel very honoured by the gesture shown us by the Presidency, the Ministry of Youth and Sports, Office of the President, Ministry of Foreign Affairs and all agencies concerned for coming to our aid,” said General Secretary Prosper Harrison Addo.

“The leadership of the GFA through Sports Minister Isaac Asiamah (Hon.) contacted the Presidency for their intervention when the story broke and within a few days, the Government agreed to come to the aid of the players.

“On behalf of the players and the entire football fraternity, we would like to thank the Presidency for their quick response to our plea. It was a nice gesture that is much appreciated by the people involved (i.e. the players and their families),” Mr. Addo added.