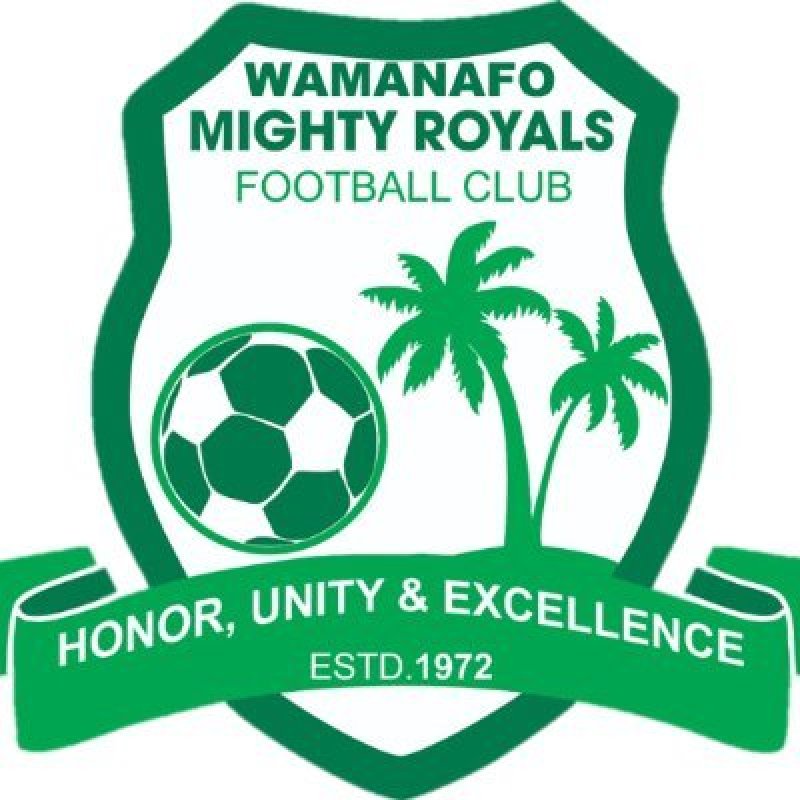 The Disciplinary Committee of the Ghana Football Association (GFA) has imposed a total fine of GH₵20,000.00 on Wamanafo Mighty Royals.

They were found guilty of breaching the Division One League Regulations (2019) and the Disciplinary Code (2019) in their league match against Bofoakwa Tano played at the Wamanafo Town park on March 28, 2021.

They have also been banned from playing home matches at the Wamanafo Community Park for the rest of the 2020/21 league season.

A statement from the GFA said, the decisions were taken after the club was charged on six counts of misconduct after it failed to ensure the safety of the match officials, as fans were seen beating up the referees, throwing stones at them and injuring them in the process.

It would be recalled that match officials were brutally assaulted in the said game by supporters of Wamanafo.