GFA to invest in I.T to improve competitions via Fifa Forward 1.0 Programme 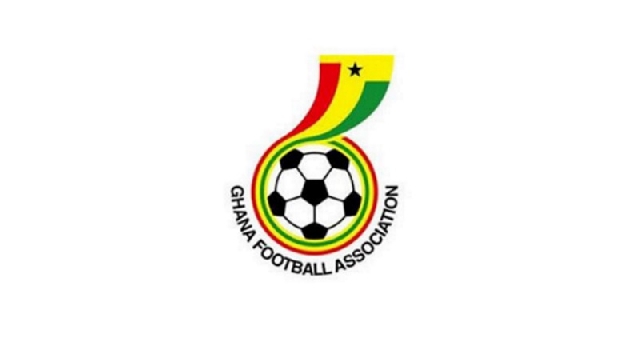 The Executive Council of the Ghana Football Association (GFA), has made an allocation of $290,000 to purchase computers, scanners, printers, I.T systems and internet connectivity materials via the FIFA Forward 1.0 programme.

President Kurt Edwin Simeon-Okraku said this on Tuesday, August 25, 2020 during the launch of the Catch Them Young refereeing policy at the GFA headquarters in Accra.

As a result, the GFA will provide the 18 Premier League clubs, 48 Division One League clubs, 16 Women’s Premier league clubs, the 10 RFAs across the country and the GFA head office in Accra with state of the art I.T equipment to help members to effectively communicate among themselves and to ensure that registration of players is decentralized. This is the fourth face of the FIFA Forward 1.0 programme announced by the GFA.

It would be recalled that the GFA, on Thursday, August 06, 2020 announced that a decision has been taken to construct two Astro Turfs – one Prampram and the other at Bolgatanga.

The federation also announced the decision to invest $280,000 into a strategy to improve competitions via the provision of boreholes at game centres across the country before announcing the deal to purchase 6,000 footballs to support grassroots football development.