GFA to receive 100 footballs from CAF 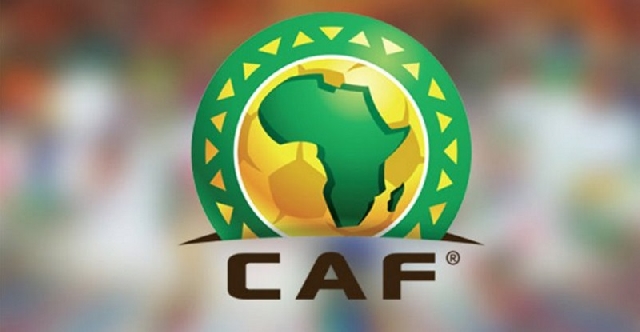 The Confederation of African Football (CAF), has decided to support member Associations with one hundred (100) footballs for use by Associations as match balls.

As a result, the Ghana Football Association (GFA) will be a beneficiary of this gesture as the continental football governing body, work to support member Associations via the FIFA Forward programme. This was communicated to the GFA on Thursday, August 13, 2020 in a letter by CAF.

“In light with CAF efforts to support its National Associations, CAF has the pleasure to inform you that it has been decided to provide 100 match balls to each Member Association”. the letter said.

The 100 match balls are part of the FIFA Forward Program and the distribution is scheduled over two batches (end of August and end of September).

The 100 footballs from CAF will be used by the national teams of the Association.

It would be recalled that the GFA announced plans to support grassroots football with 6,000 balls through its FIFA Forward 1.0 programme.

The GFA also announced a 5,000-football sponsorship deal for the male competitions, the Ghana Premier League, Division One League and the FA Cup for the next three seasons.