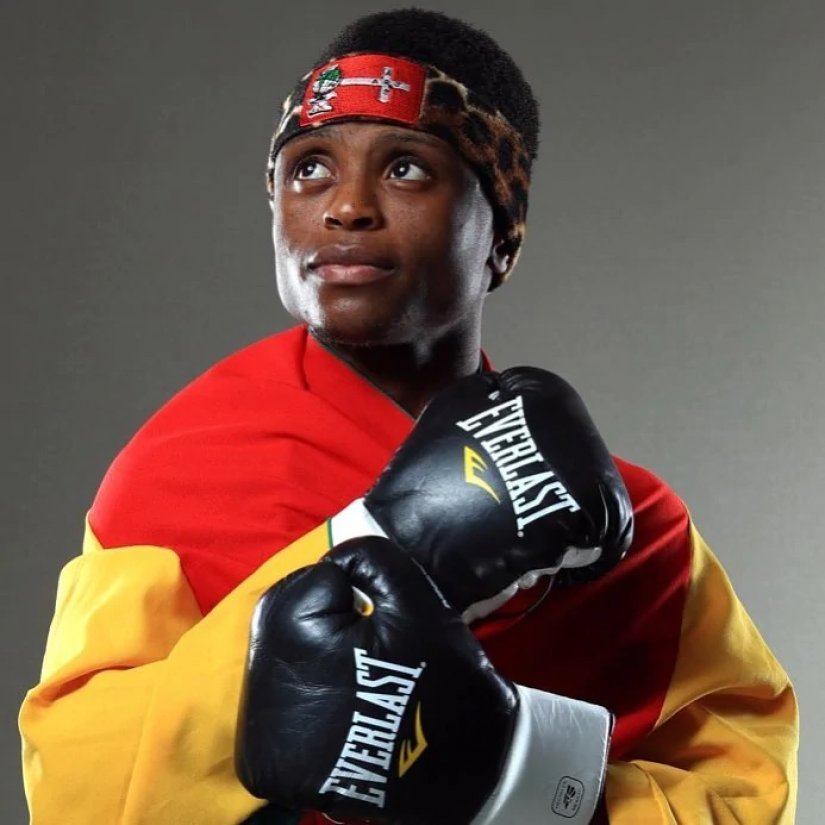 The Ghanaian boxer made an impressive comeback to the ring by knocking out Avalos in round eight of their Featherweight contest at the MGM Grand in Las Vegas.

A statement signed by Mr. Patrick Johnson, General Secretary of GBA and copied to the GNA Sports, praised Dogboe for his impressive comeback to the ring following his defeats against Emmanuel Navarette where he lost the World Boxing Organisation (WBO) Super Bantamweight title.

“The Executive Board of the GBA wishes to congratulate you on your successful comeback in the fight against Avalos.

“You have shown in the face of adversity that you are ready to pick up the pieces and climb back to the very top where you belong.

“Your resounding victory is a testimony of your discipline, dedication and commitment to restoring our bride and glory as a boxing nation.

“The GBA board has confidence in your ability to become world champion once again and wishes you well in all your future engagements,” the statement said.