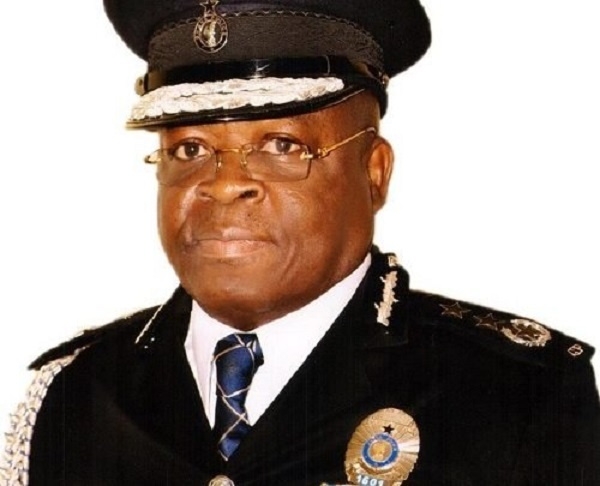 Changes have been made to the hierarchy of the Ghana Police Service Management Board and some regional commanders.

The changes which were made by the Inspector-General of Police, James Oppong Boanuh were announced on Friday, 17 July 2020.

Read full list of changes made to the Police Service Management board and regional commanders below.

COP Mr Nathan Kofi Boakye is now the Director-General for Legal and Prosecutions.