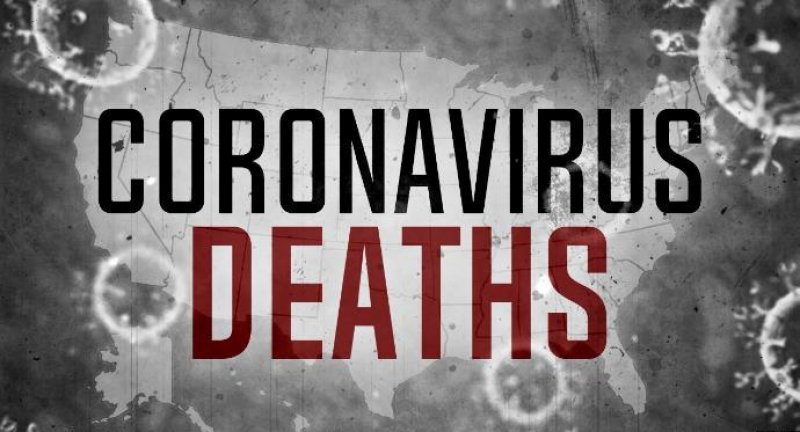 Fifteen more people have been confirmed dead from the COVID-19 pandemic, bringing the country’s death toll to 405 from a previous 390 since the last update on January 28, 2020, the Ghana Health Service (GHS) has announced.

The GHS in its latest update also confirmed an additional 725 new actives cases, raising the active case count to 4,665 from a previous 3,940.

This follows the confirmation of 797 new cases of infections across the country.

The new infections are results from tests conducted as at January 27, this year.

However, 804 people have also recovered since the last update, bringing the total of clinical recoveries and discharge to 60,357.

Currently, 125 of the active cases, it said, were in severe conditions, with forty-four in critical condition.

These cases are being managed in treatment sites, isolation centres across the country, while some were under home management.

Ghana has so far recorded 65,427 cases of the virus since it confirmed its first two cases in March 2020.

Out of the total confirmed cases, 24,987 were from the General Surveillance; 39,328 cases from the Enhanced Contact Tracing, while 1,112 were recorded from international travellers disembarking at the Kotoka International Airport since it was reopened on September 1, 2020, the update stated.

A total of 766,932 tests were conducted. Out of this, 238,836 are from routine surveillance, 381,178 from contact tracing, and 146,918 from international travellers arriving through the Kotoka International Airport.

The positivity rate is 8.5 per cent.

The Greater Accra Region remains the hotspot for the virus in the country accounting for more than 50 per cent (2,594) of active cases and with a cumulative case count of 38,111.

Ashanti Region has 699 active cases, while its case count now stands at 12,154, followed by the Western Region with 373 active cases and cumulative cases of 3,498.