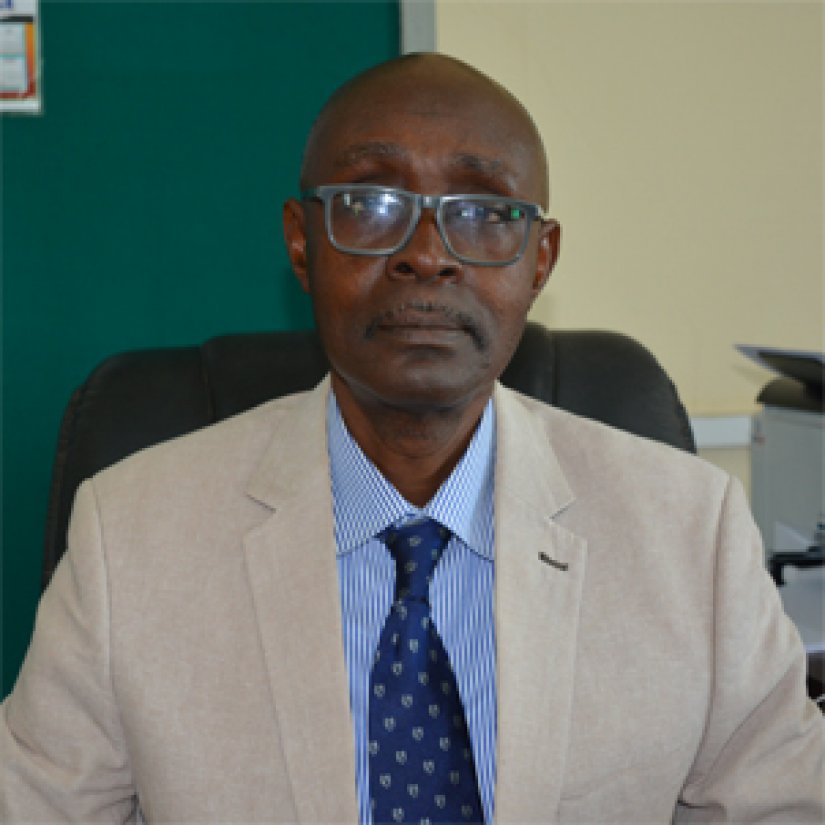 The Clergy are encouraged to advocate for the poor and the needy in society for the improvement in their socioeconomic wellbeing as was the practice in the days of Abraham, Moses, Jesus Christ and Prophet Mohammed.

“We as believers today must defy injustice, negligence and ungodliness. We must make the right choice now irrespective of our political affiliations,” Rev Lenin KB Trotsky, a Political Scientist said in an interview, to promote the kingdom of God in Ghana.

He noted that many men and women professed to be propagating the Word of God had failed to live up to the expectation on their divine role of defending the rights of the poor.

This, he stated, has impoverished many Ghanaians, and led to unchecked bribery and corruption in every facet of the economy and dissipation of state resources.

He was worried over increased indiscipline, borrowing without accountability and failure by political leaders to redeem their promises espoused in their manifestoes, which serve as social contracts with the people.

According to him, the National Democratic Congress (NDC) and the New Patriotic Party (NPP) parties are to blame for the rot and joblessness occasioned by collapsed state enterprises and excessive borrowing from International Monetary Fund (IMF).

Citing monumental failures by NDC and NPP to grow Ghana’s economy, he noted: “Nana Akufo-Addo and John Mahama are known to have gone for numerous IMF loans with little to show.”

Both regimes have taken huge loans with no proper accountability to Ghanaians and plunging the country into perpetual indebtedness and for generations to come, he added.

The Minister requested the 275 house of parliament to approve GH¢11.8bn supplementary budget to support the government’s expenditure for the remaining months of 2020.

Drawing on stories from the Bible, Rev Trotsky, referred several stories of advocacy throughout the holy book, saying: think of Moses, Daniel, and Esther. “To secure the Israelites’ freedom, Moses used his connection to Pharaoh to speak for the people.”

Also quoting extensively from both the Bible and Quran, encouraged the clergy to act firmly like Amos, Mohamed, Isaiah, King David, King Jehoshaphat, Noah and many prophets and servants of God, who advocated, spoke up and judged fairly in defence of the rights of the oppressed of their time.

He equally took a swipe at outspoken preachers like Bishop Duncan Williams, Pastor Mensa Otabil, Rev Owusu Bempah and other religious leaders for keeping mute on fundamental national issues while political leaders toyed with the governance of Ghana.

He urged other religious leaders to emulate Bishop Charles Agyinasare of Perez Chapel International, and Rev Christian Kwabena Andrews (Osofo Kyiriabosom), Flagbearer of GUM, and some journalists who often rise to condemn the rot.

In particular, he described Rev Andrews as an extraordinary advocate for the poor and vulnerable, and an outstanding personality committed to liberating Ghanaians from political and economic oppression when voted as president of Ghana.

“We are calling on you to advocate like the prophet of old, we are sounding the church bells to you and your members, the congregation to defy everything injustice in this country, just like the servant of God Shadrach, Meshach and Abednego in the book of Daniel in the bible,” he added.

While urging Ghanaians to participate in the ongoing voter registration, he also asked the clergy to follow Esther’s footprints who was willing to risk everything to save her people, saying: “…I will go to the king, even though it is against the law. And if I perish, I perish.” (Esther 4:14).