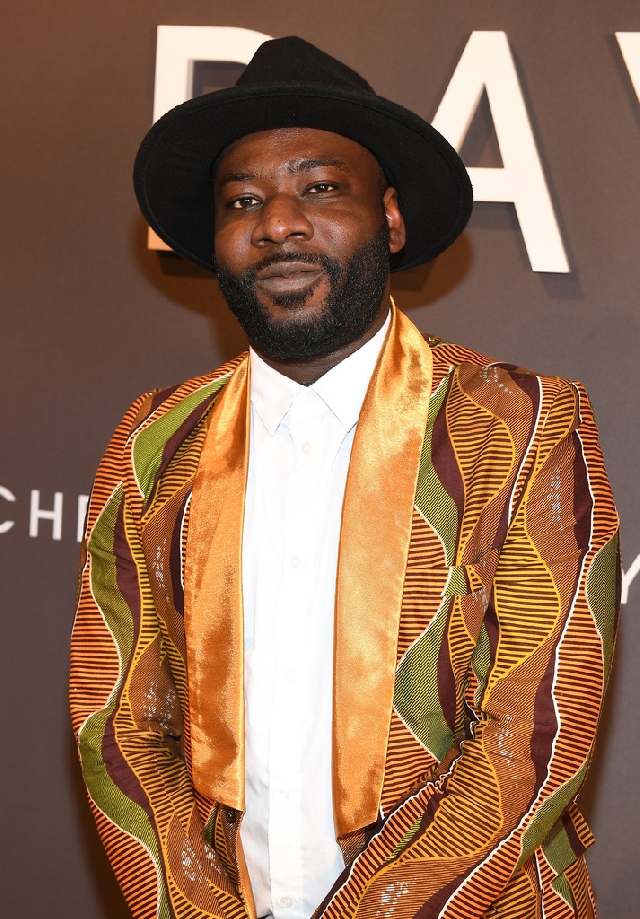 Blitz Bazawule, popularly known as Blitz the Ambassador, will direct Warner Bros’ musical film ‘The Colour Purple’, based on the Tony-winning Broadway musical.

Bazawule also wrote and directed the award-winning 2018 film, ‘The Burial of Kojo’ which premiered on Netflix.

He is the founder of Africa Film Society, an organisation focused on the preservation and distribution of classic African cinema, a senior TED fellow and recipient of the Vilcek prize.