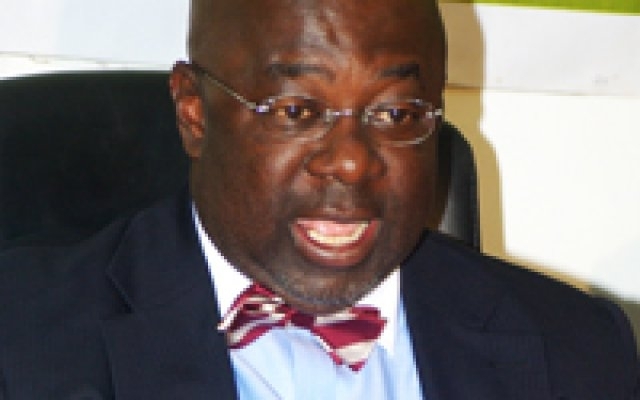 The former CEO of the Venture Capital Trust Fund (VCTF), Mr Daniel Duku, who, together with five other former management members of the Fund, have been standing trial for causing financial loss of GHS42.8 million to the state, has, so far, refunded GHS1,145,000 to the Fund.

This was disclosed to the Public Accounts Committee by the Fund’s current CEO, Mr Yaw Owusu Berempong, on Wednesday, 2 September 2020.

Mr Duku and two others, Irene Anti Mensah and her husband Frank Aboagye Mensah, opted to refund part of the money during the trial and, thus, pleaded guilty under Section 35 of the Court Act, which allows them to negotiate with the state for restitution and compensation.

Mr Berempong said between 2011 and 2015, 2005 loans were granted to some companies and of about 90 per cent of those loans, “I could say, were fraudulently processed and disbursed”.

He said the current management of the Fund and its Board of Directors, have done “quite a good job” in chasing the lost funds.

“We referred those issued to EOCO and the BNI. The total amount involved, in terms of principal was GHS14.7 million and interest had accrued on those loans to an amount of GHS42 million”, he said.

“For over two years, we worked with both EOCO and BNI and the matter was eventually taken to court”, he noted.

The CEO continued: “Two months ago, three out of the six: Daniel Duku, Irene Anti Mensah and the husband, Frank Aboagye Mensah, decided to go under the Section 35 of the Courts Act, Act 459, which I understand, allows them to negotiate settlement and compensation with the AG and then plead guilty in court and the only thing that is avoidable under the Section 35 is custodial sentence.

The three, he noted, were given three months to refund the money, pointing out that their failure to do so will compel the AG to take them back to court and “they will be sentenced because they have already pleaded guilty”.

The other three suspects, the CEO noted, “will appear before court in October 2020”.