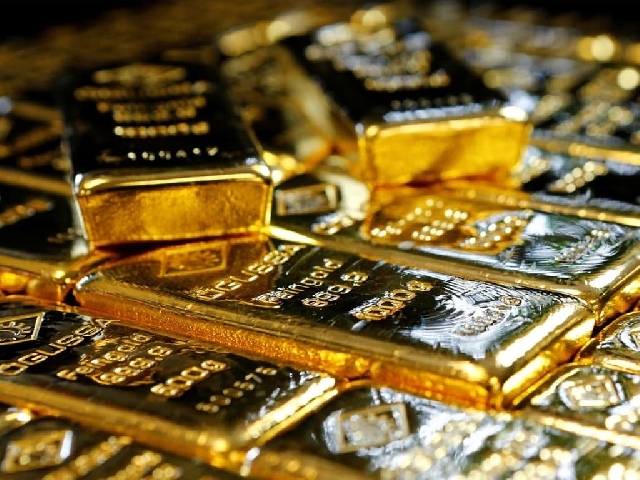 Data over the weekend showed profits at China’s industrial firms grew for the fourth straight month in August, giving a boost to equity markets.

Bullion, however, failed to take advantage of a softer dollar, that retreated from a two-month high hit on Friday.

An appreciating dollar has the potential to drag gold prices towards $1,820 – $1,800, though gold remains supported by political uncertainty and rising coronavirus cases in the medium to longer term, FXTM’s Otunuga said.

Markets are now awaiting the first presidential election debate between Trump and Biden on Tuesday.

“If we do have a draw and no one particularly putting in a strong performance, then the market will continue to be left with a great deal of uncertainty,” potentially benefiting gold, said Saxo Bank analyst Ole Hansen.

Investors are also keeping an eye on developments over a new coronavirus relief package after U.S. House Speaker Nancy Pelosi said on Sunday a deal could be reached with the White House and talks were continuing.

“Once gold stabilizes and we get a sense that we’ve seen the worst in terms of a correction (in silver), then silver is likely to come flying back,” Saxo Bank’s Hansen added.