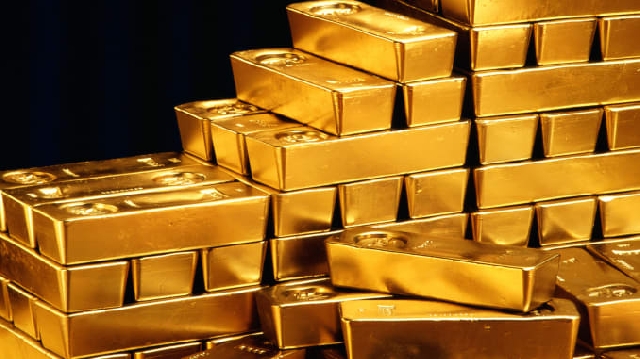 New high-grade results up to 18.55g/t – in similar rocks to the neighbouring 10moz St Ives camp – increase the possibility of a major new gold discovery near Kalgoorlie.

The major gold miner is hunting for another Invincible on the 372sqkm Western Lefroy Joint venture (WLJV), ~15km away, with explorer Lefroy Exploration (ASX:LEX).

In June, Gold Fields kicked off a deeper 9000m reverse circulation (RC) drill program to evaluate five key targets under the salt lake – the culmination of a systematic and methodical exploration approach over two years.

Results from the initial 10 RC holes enhance the prospectivity of these targets, Lefroy says.

“The gold intersection in hole SAL1764 is one of the best gram meter intersections recorded from a drill hole in the LEX Lake Lefroy tenure and is very exciting news,” Lefroy managing director Wade Johnson says.

“The new gold anomalies being generated, combined with a similar rock package as at St Ives, continue to enhance the prospectivity of this new trend for a gold discovery.

“We are supportive of the exploration methodology being undertaken by our partner and eagerly await the next batch of drill results.”

Diamond drilling to further evaluate the high-grade intersection in SAL1764 was completed on October 5.

Drill results for the remaining 11 holes, including the two diamond holes drilled during the quarter, are pending.

The drill program remains on track and additional targets in the original July program are yet to be tested. This includes the program of four EIS supported diamond drill holes to evaluate the ‘Eastern Shoreline’ trend.

An aircore drilling program will shortly begin to evaluate untested areas near to or along strike of the Eastern Shoreline trend.

The current drilling program is ongoing and expected to be completed in December.

A lucrative joint venture for LEX

Gold Fields can earn a 70 per cent stake in the WLJV from LEX by spending up to $25m on exploration over six years from mid-2018.

Gold Fields has now completed the $4 million minimum exploration spend and is required to fund an additional $6 million over the next nine months to earn a 51 per cent interest in the WLJV.