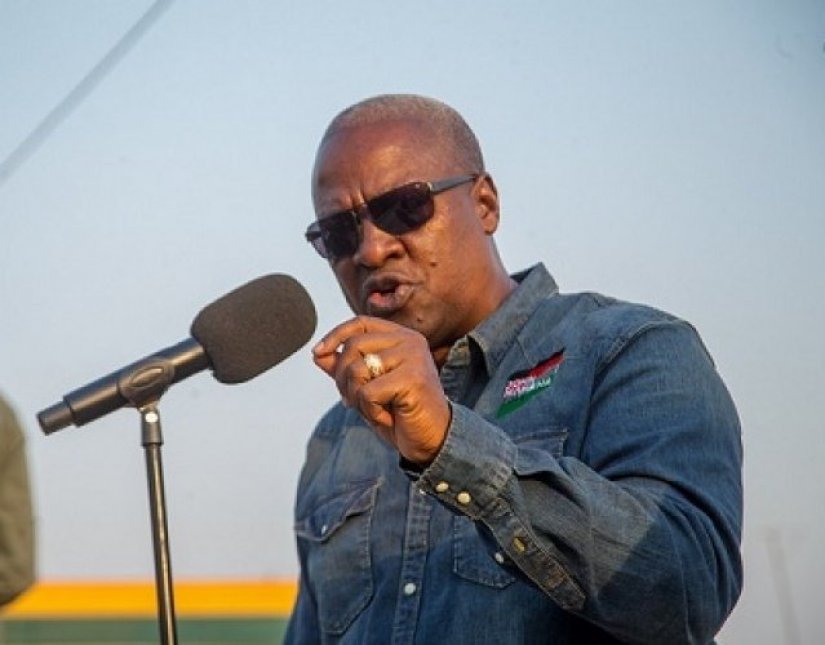 He said it was, therefore, surprising the New Patriotic Party led-Government was projecting infrastructure as part of its achievements.

Mr Mahama was addressing the chiefs and elders of Tsito in the Ho West Constituency of the Volta Region, a statement issued by Mr James Agyenim-Boateng, the Spokesperson of the NDC Campaign Team, copied to the Ghana News Agency, said on Friday.

He assured the people that a new NDC government would continue all projects irrespective of which government started them.

He said the early parts of an NDC administration would be devoted to completing abandoned projects before new ones would be initiated.

Mr Mahama commended the people of the Volta Region for defying all odds to register to vote in December and urged them to show the same level of interest when the Electoral Commission begun the voter register exhibition.