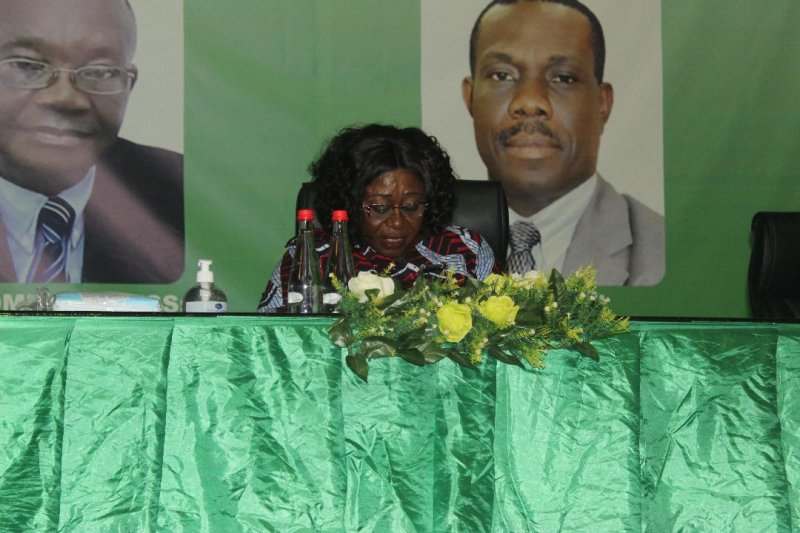 Mrs Akosua Frema Osei-Opare, the Chief of Staff-designate, on Tuesday said the government would continue to work assiduously with the relevant institutions to fight the canker of corruption

The government over the years had consistently made significant budget allocation to these institutions to help protect the state’s resources, she said.

The Chief of Staff stated at the launch of the 2020 Financial Year Audits on the theme: “Partnering the Audit Service in Protecting the Public Purse: The Role of Stakeholders”.

She said the theme was appropriate because the Audit Service reports, over the years, had contributed immensely in protecting national resources.

The work of the Service had created awareness and exposed the dangers posed by corruption, which had provided assurance to citizens that public institutions were using public funds prudently.

This, she said, had helped to deal with the negative public perception about corruption in public institutions.

About 1000 staff of the Service had been empowered through in-service training to enhance their competencies and improve efficiency.

Mrs Osei-Opare said the Government would continue to collaborate with state institutions to achieve the constitutional responsibility of eradicating corruption and abuse of power.

Dr Eric Oduro Osae, Director-General, Internal Audit Agency (IAA), urged internal auditors to work with the management of their institutions to provide timely reports to the Audit Service for the necessary actions.

He said the IAA would continue to work with the Attorney General’s Department to prosecute persons or institutions found culpable of financial infractions.

“The Agency is poised to partner the Audit Service to reduce corruption and ensure that funds are used for the benefit of the citizenry,” he said.