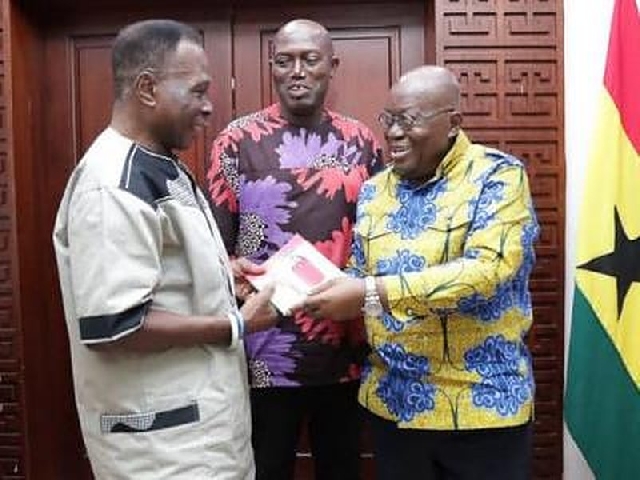 President Nana Akufo-Addo has given approval for the repayment of a sum of $45,000 to Ghana’s first-ever world boxing champion, David Kotei, popularly known as D.K. Poison.

In a letter signed by the Secretary to the President, Nana Asante Bediatuo, President Akufo-Addo directed the Ministry of Finance “to take the necessary action to give effect to this directive”, adding that the payment was being made on “compassionate grounds.”

This follows a petition D.K. Poison and his lawyers presented to the Presidency in September 2019.

In the petition, they sought a refund of the money D.K. Poison loaned to the state of Ghana over four decades ago.

The boxing legend received a total sum of $75,000 for winning his second title defence against Shigefumi Fukuyama in Japan in 1976.

He loaned the full amount to the then-Acheampong-led military government to salvage an economic crisis.