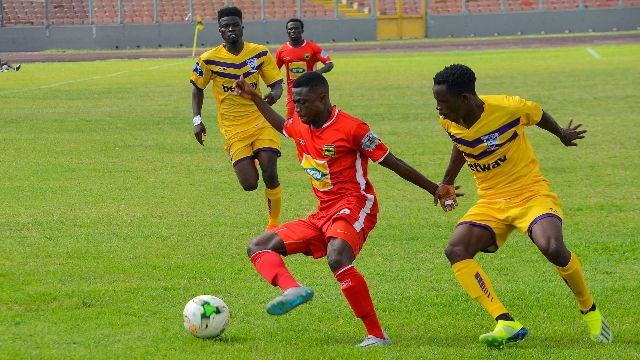 This follows the resumption of football in the country.

Speaking to Class Sports on their personal targets ahead of the next season, Liberty Professionals FC head coach, David Ocloo said: “We’d like to improve on what we started last season. The target of taking Liberty back to the hay days when people knew the type of players Liberty produced all these years.

“We are trying to put Liberty on a pedestal as one of the best teams if not the best.”

Sharing his thoughts on a realistic target for the team, Ebusua Dwarfs head coach, Ernest Thompson Quartey also told Class Sports that the club is looking to start the new season on a high note.

He further stated that the club will welcome a ‘top four’ finish if the performances merit it. However, it is the club’s aim “to be in the Premiership and not go down the league.”

“We’re going to ensure that we push hard and maintain our status as a Premier Division team. And also, ‘Insha Allah’ we could be in the Top Four and participate in other competitions that can send us to Africa,” coach Quartey said.