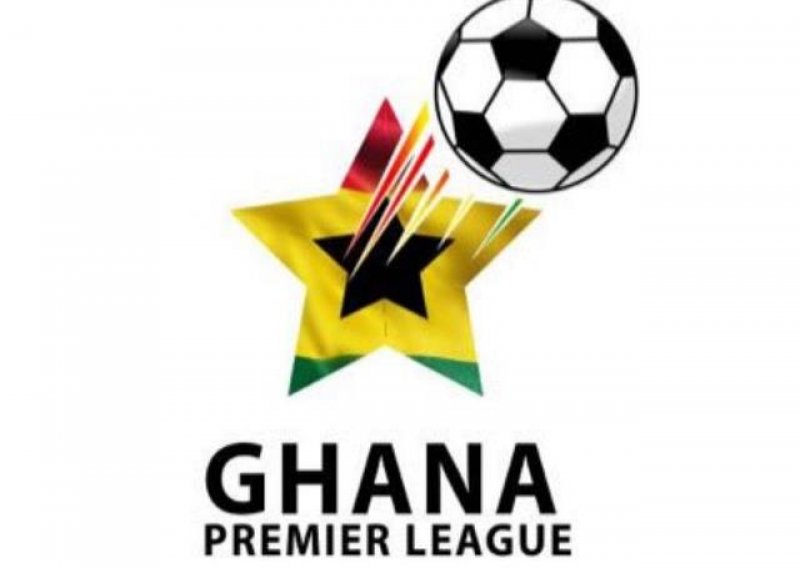 The match-day 11 of the 2020/21 Ghana Premier League (GPL) witnessed some stunning results at various league centres during the weekend.

The biggest winners of week 11 happened at Sogakope, when West Africa Football Academy (WAFA) annihilated Liberty Professionals 5-0 with all goals coming in the second half.

League leaders Karela United continued their perfect home record this season as they dispatched Medeama 2-0 in the Nzema derby.

They have thus moved from to the top of the league with 21 points while Bechem United are placed second with 19 points after the Hunters defeated Eleven Wonders 3-1 in the first match of the week.

Legon Cities recorded a crucial victory against fellow strugglers Inter Allies to move out of the relegation.

It was Matthew Anim Cudjoe’s first half strike which powered the Royals as they recorded back to back victories having thumped AshantiGold 5-2 last week.

The Ashanti derby did not live up to the hype as Asante Kotoko held AshantiGold in scoreless game at the Obuasi Len Clay Sports Stadium.

The ‘Ga Mashie’ derby on the other hand saw Accra Great Olympics secure maximum points after defeating Accra Hearts of Oak 2-0 at the Accra Sports Stadium.

A sublime free-kick by Captain Gladson Awako and perfectly placed strike by Maxwell Abbey was enough to secure the spoils for Great Olympics as they move third in the league.

Aduana Stars were held to a 2-2 draw game by Ebusua Dwarfs at the Dormaa Park, whilst Elmina Sharks were also held by Dreams by the same scoreline.

The biggest surprise for the week came at the Ohene Ameyaw Park after King Faisal despite being three goals down in the first 20 minutes of their clash against Berekum Chelsea delivered a stunning came back to win 4-3.

It was only the second win for the “Insha Allah” Boys as it lifted them from the bottom of the table but are still in the relegation zone together with Inter Allies and Liberty Professionals.