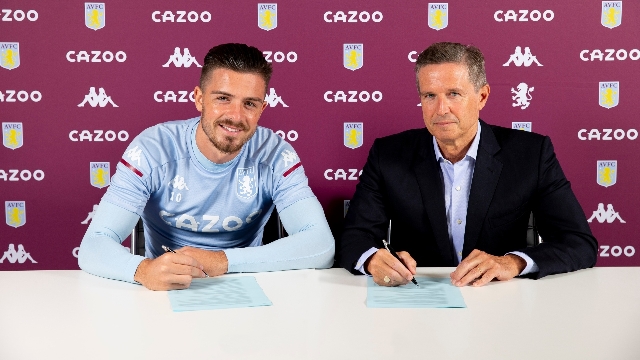 The 25-year-old had been linked with a move away from Villa Park this summer but announced on the club’s social media that he is staying.

Grealish has been with his hometown club since he was eight-years-old, making his debut in the 2013-14 season.