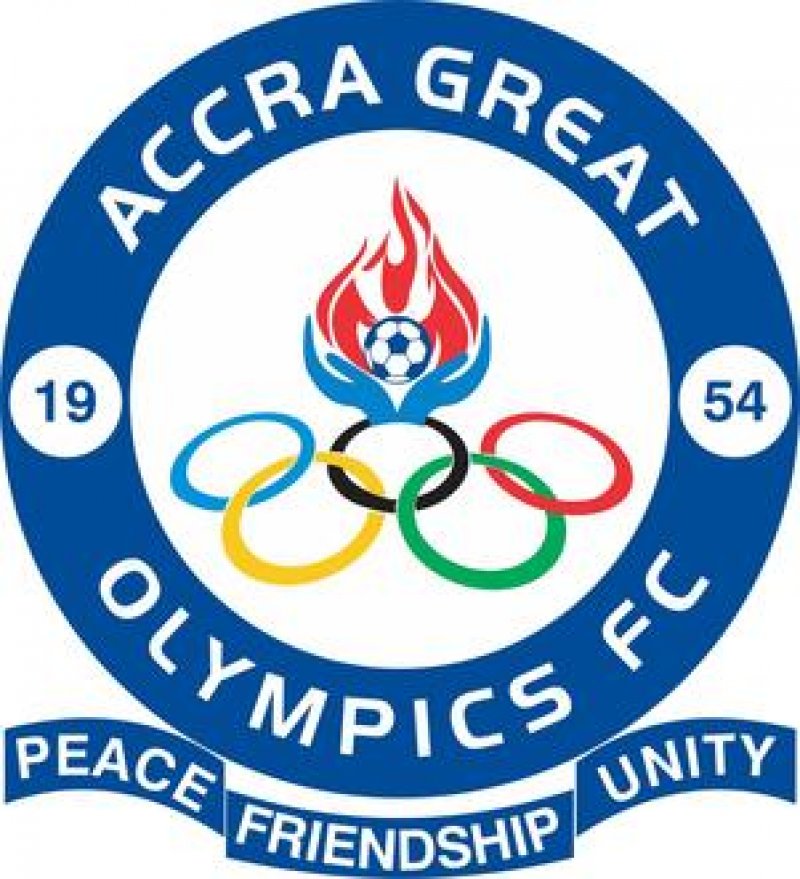 Accra Great Olympics edged past King Faisal 3-1 in a match-day 12 encounter of 2020/21 Ghana Premier League played at the Accra Sports Stadium on Tuesday.

A goal each from Charles Danso Otu, Micheal Yeboah, and Samuel Abbey Ashie Quaye was enough to secure the spoils for the “Dade Boys” who go level on top with Karela United all on 21 points.

It was a cagey start to the game with both sides trying to capture early possession.

Great Olympics came up on top in the early stages playing some delightful football despite the absence of their two key men Gladson Awako and Michel Otu.

Michael Yeboah had a glorious opportunity to put the “Dade Boys” in the lead in the early stages but King Faisal goalkeeper Adams Abdul Jabal produced a decent save to deny him.

The “Insha Allah Boys” were on the back foot with Great Olympics mounting relentless attacks but once again goalkeeper Abdul Jabal denied Samuel Abbey the opener on 21st when he tipped his drive off the cross bar.

But Great Olympics deservedly took the lead on the 34th-minute mark after their marksman Abdul Mudasiru Manaf beautifully teed up Danso Otu who tapped in from close range for the opener.

Great Olympics goalie Saed Salifu who has conceded the second-fewest goals in the league was on holiday in the first half with the King Faisal front men making little attacking strides.

The first half ended with Great Olympics holding onto their slim 1-0 lead.

Great Olympics started the second half the same as the first half and Mudasiru Manaf could have scored the cushion goal but was indecisive as King Faisal cleared their lines.

King Faisal nearly restored parity against the run off play after Kwame Peprah’s deflected drive nearly found the net but once again goalkeeper Saed produced a wonderful save.

Samuel Abbey and Maxwell who are brothers combined in the 55th minute to give Olympics the cushion goal as Samuel lobbed the ball past King Faisal goalkeeper after an exquisite pass from Maxwell.

Great Olympics seemed to be in cruise control of the game until Frimpong Boateng pulled one back for the away side with a thunderous strike from outside the box with Olympics goalie Saed misjudging the flight of the ball.

Great Olympics were stunned with the goal and seem likely to concede another as King Faisal was on the front foot in search of the equalizer.

But Dade Boys showed why they have ruthless at the Accra Sports Stadium as Micheal Yeboah scored the third goal in the 81st minute to put the game to bed.

Great Olympics did hold on to secure maximum points.