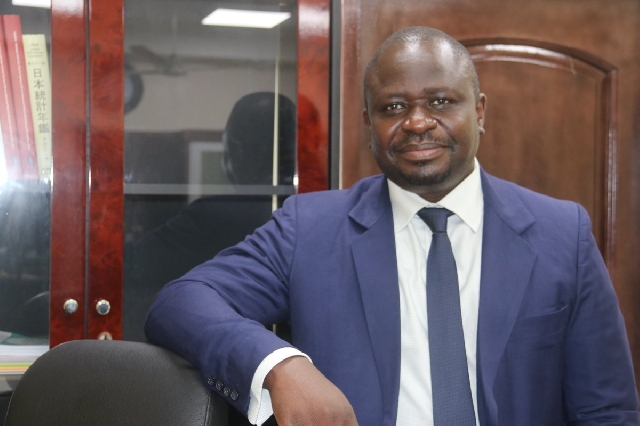 The national year-on-year inflation rate was 11.4% in July 2020, which is 0.2 percentage points higher than last month’s, the Ghana Statistical Service (GSS) has announced.

Only two of the thirteen Divisions had higher-than-average inflation rates: Housing, Water, Electricity and Gas (20.3%) and Food and Non-Alcoholic Beverages (13.7%).

At the regional level, the overall year-on-year inflation ranged from 4.2% in the Volta Region to 16.2% in Greater Accra.

In all but Greater Accra, Northern Region, and Volta Region, Food inflation was higher than Non-Food Inflation.

These patterns are similar to those observed last month.

The overall month-on-month inflation was between – 0.5% in the Western Region and 1.6% in Upper West Region.

With the exception of the Transport Division, most other Divisions saw a lower month-on-month inflation between June and July 2020 than on average between April and June 2020.

The Food and Non-Alcoholic Beverages Division recorded a year-on-year inflation rate of 13.7%.

The Non-Food Subclasses with the lowest inflation were Life and Accident Insurance (-13.4%), Electricity (-35.5%) and Electric Appliances for Personal Care (-66.4%).

Core inflation is a measure of inflation designed to present a more constant statistic of price change, that is less influenced by the month-on-month sudden drops and surges of prices of certain volatile goods and services. GSS does this by eliminating volatile products such as Food Items, Energy and Utility from the index calculation. In July 2020 the core inflation was 9.3%. This is lower than both the overall inflation and the Non-Food inflation. Last month the core inflation was 8.8%