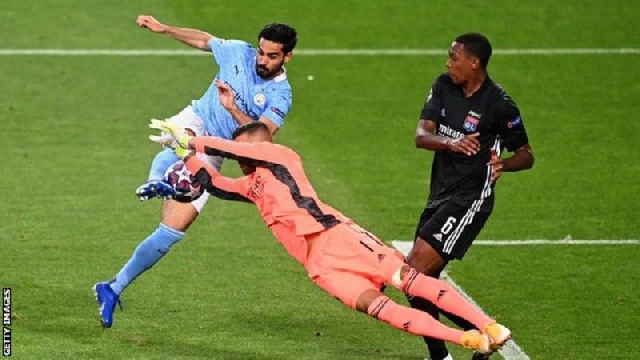 The 29-year-old is observing a 10-day self-isolation period, the Premier League club confirmed.

As a result, the Germany international will miss City’s opening league game of the season against Wolves on Monday (20:15 BST).

“Everyone at the club wishes Ilkay a speedy recovery,” Manchester City said in a statement.

City winger Riyad Mahrez and defender Aymeric Laporte previously tested positive for Covid-19 but are now back in training.

Pep Guardiola’s side are also due to play Bournemouth in the Carabao Cup on Thursday and Leicester City in the Premier League on Sunday.