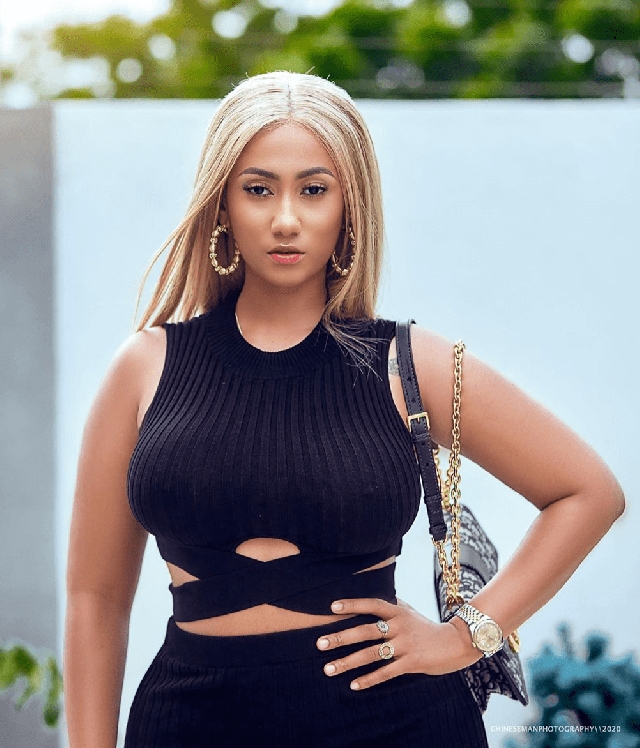 According to a statement issued by Hajia4Real’s lawyers, the politician had passed derogatory remarks about their client on several media platforms.

The statement debunked the said claims allegedly made by Chairman Wontumi, and demanded a retraction and apology be done on all the various platforms he made the said defamatory comments.

Hajia4Real’s lawyers denied Mr Wontumi’s allegation that Mr Ibrahim Mahama gifted their client a Range Rover and a house on birthday nor was she in an amorous affair with the brother of former President John Mahama.

Hajia4Real celebrated her birthday at the weekend.

The event brought together many personalities.