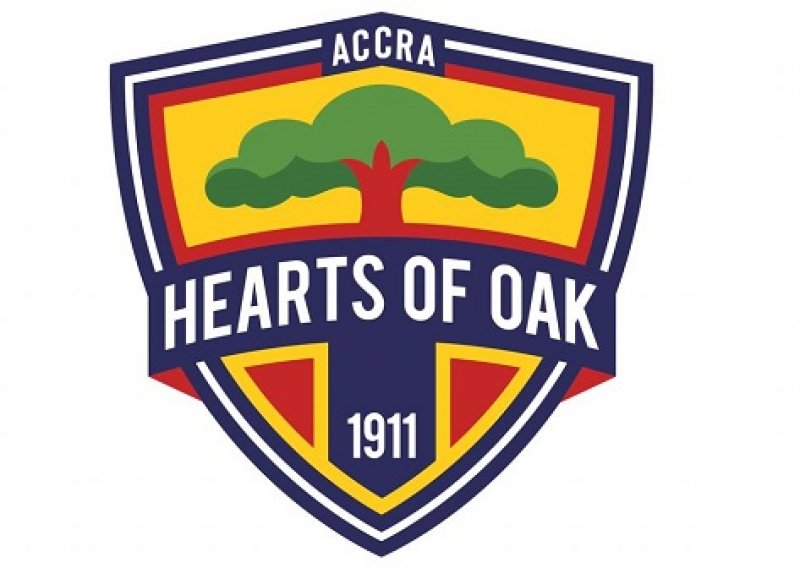 Victor Aidoo struck Hearts infront in the first half from the penalty spot while an own goal by Hafiz Adams ensured three points for the Phobians who moved to third position on the league log with 30 points, three points adrift league leaders Great Olympics.

Hearts started the game a well-determined side as they searched for the opener and Kwadwo Obeng Junior nearly put the home side infront but his well-drilled effort at goal was saved by Aduana Stars shot-stopper Joseph Addo.

Aduana Stars top marksman Yahaya Mohammed was kept quiet in the early stages of the game with the combination of Mohammed Alhassan and Nuru Sulley curtailing his attacking prowess.

Ben Mensah who was making his first appearance for the Phobians in goal post this season was called into action on the 20th minute mark when Isaac Quinn’s corner kicks nearly found the top corner but the veteran goalkeeper handled the situation safely.

Hearts were awarded a penalty on the half hour mark after Patrick Razak was brought down in the penalty box of which Aidoo stepped up and fired the ball past Joseph Addo to give the Phobians a deserved lead.

Hearts were able to hold on to their lead into halftime.

Aduana Stars at the start of the second half did move the ball much quicker creating some half chances but the Hearts backline were resolute in defense.

Hearts were largely kept on the back foot past the half-hour mark but most of their attempts by Aduana Stars went wide with Ben Mensah untroubled.

Yahaya Mohammed missed a sitter in the 67th minute after a delightful cross by Isaac Quinn to relieve of the Hearts defence who were caught ball watching.

Kwadwo Obeng Junior nearly found the cushion goal for Hearts in the 73rd minute after a mix up in the Aduana Stars defence but Joseph Addo recovered well to deny the home side.

Hearts did get their second goal in the second half added time courtesy an own goal by Hafiz Adams as the Phobians secured all the spoils.